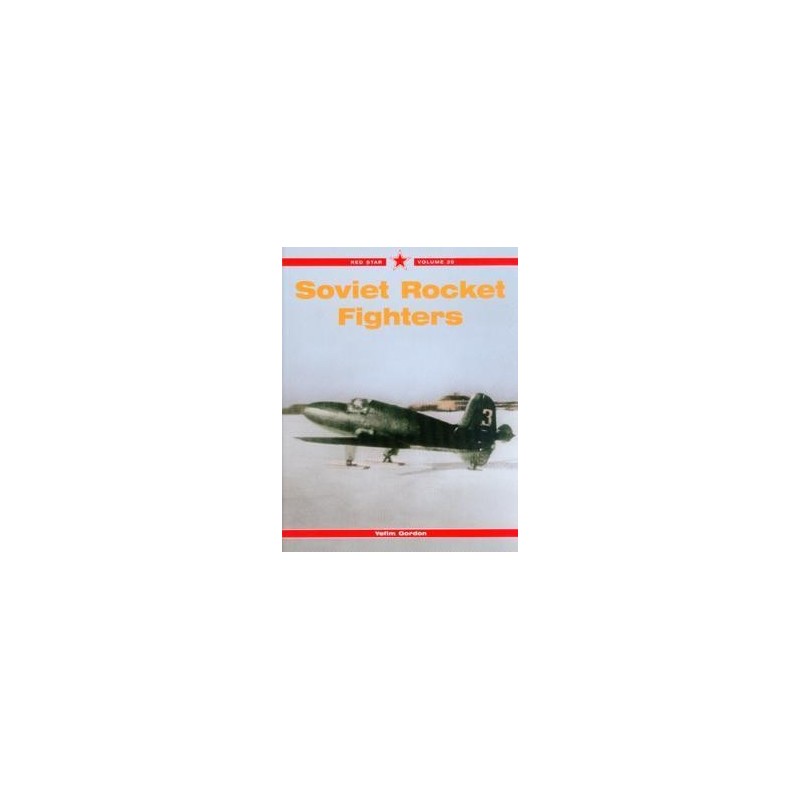 Fighter designers had always tried to make their aircraft go faster. To achieve this some Soviet designers used liquid-propellant rocket motors.The first attempt was the BI, a diminutive all-wooden low-wing aircraft with a tailwheel landing gear and a two-chamber rocket motor running on kerosene and nitric acid which made its first powered flight on 15th May 1942. Nikolay Polikarpov came up with the project of a rocket-powered fighter called Malyutka (Little one). Unfortunately he passed away before the prototype could be completed and the project was abandoned.

After the war, Ilíya F. Florov created the 4302, taking the ideas that had gone into the BI further. This first flew in 1947. However, the programme was cancelled at the end of the year because turbojet-powered fighters held more promise.