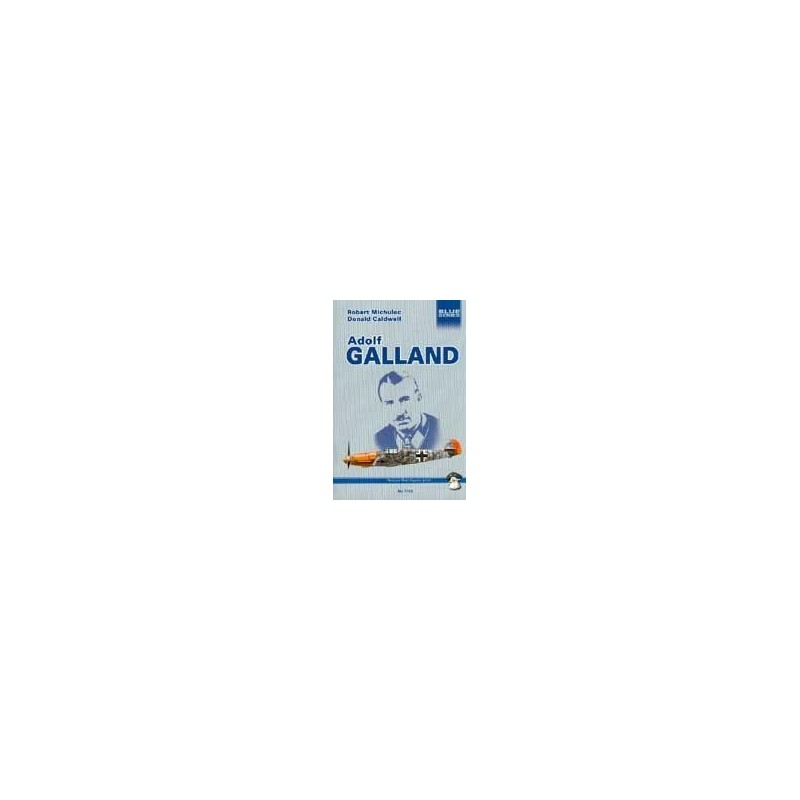 - The biography of perhaps the most famous Luftwaffe ace, a fighter pilot who fought against the Spanish, the British & Americans, the Russians, and even within the Nazi hierarchy itself! From the Condor Legion in Spain, to the first use of jet fighters over Germany at the end of World War Two, Adolf Galland was in the thick of the action as an outstanding fighter pilot and charismatic leader. Outspoken in his criticisms of the German leadership late in the war, he was demoted to hazardous front-line duties, but survived to build strong friendships with his former aerial opponents.

Colour plates of Galland's aircraft including:

100+photographs of Adolf Galland and his aircraft.