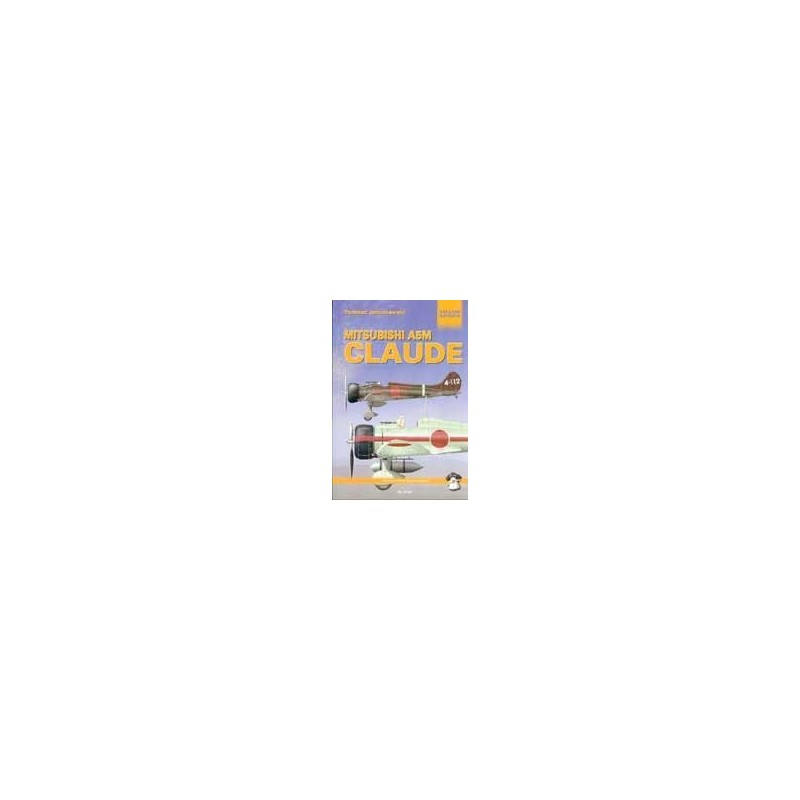 The Mitsubishi A5M, the Japanese Imperial Navy's first metal monoplane fighter, was the creation of Jiro Horikoshi, father of the legendary A6M "Zero". Labelled "Claude" in the Allies' code, the A5M was a transitional fighter which marked in significant step in the development of the Japanese Navy's air force during the early 1930s. This book contains a full technical history of the aircraft and all its variants from its prototype development and test flights in 1935 to its production and introduction in the Second Sino-Japanese War from 1937 to 1940. It is illustrated with photographs, colour drawings and technical plans. "Rarely documented aspect of World War Two aviation history." Superb colour illustrations of camouflage and markings, rare b+w archive photographs. Essential reading for aviation enthusiasts & scale aero-modellers. More than 40 colour profiles.

THE RISE AND FALL OF THE... 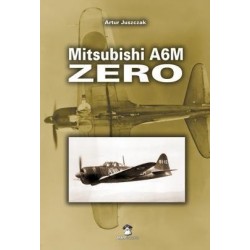 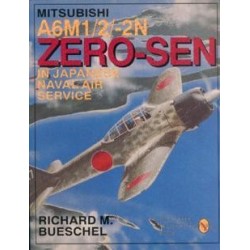