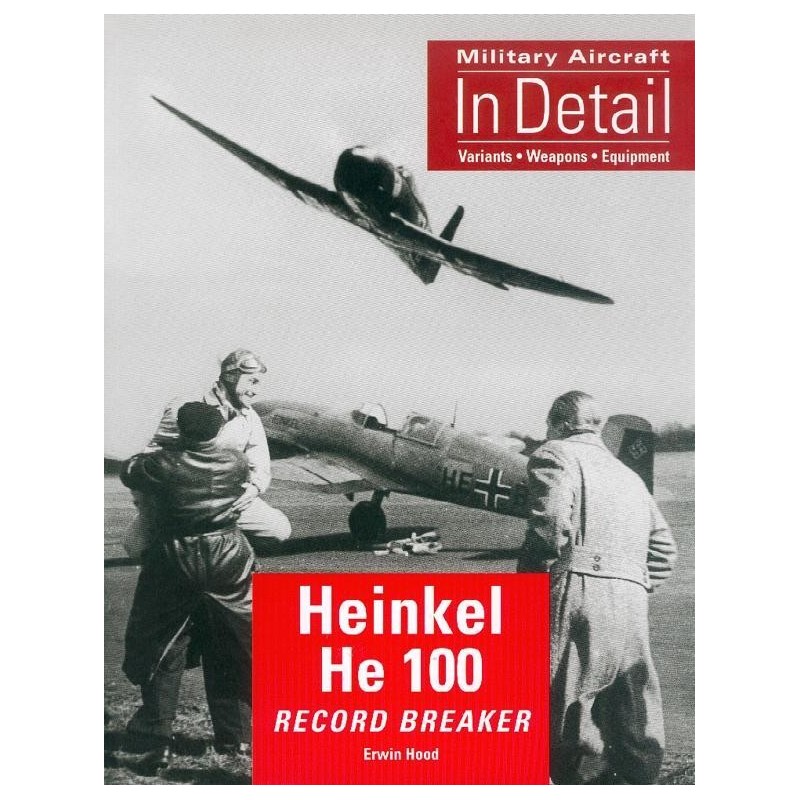 - The Heinkel He 100 set a new absolute world speed record when the eighth prototype flew at 746.6km/h on 30 March 1939 but, despite that, remains an enigmatic aircraft about which relatively little is known. Third of a new series aimed specifically at the modeller, a detailed development and operational history is supported by 8pp scale plans, 3 colour profiles and 126 b/w & 3 colour photos.