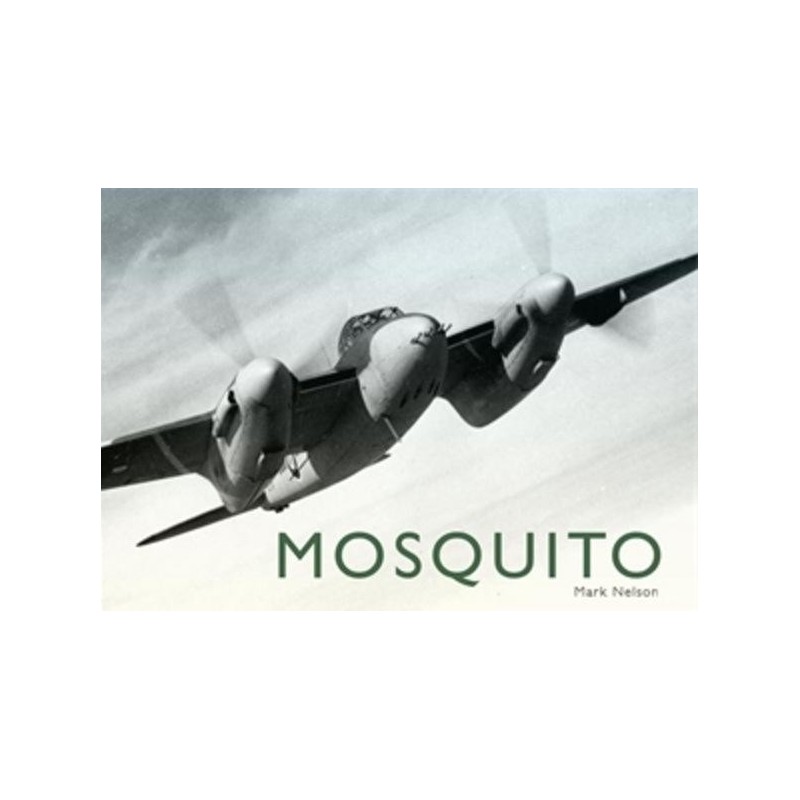 Although originally designed as a bomber for the RAF, its performance rivalled that of most fighters of the time and the Mosquito undertook a range of duties unsurpassed by any other military aircraft - day bomber, high altitude night bomber, fighter-bomber, day and night fighter, photo-reconnaissance, anti-shipping, civil mail carrier and pathfinder. The original conception of the Mosquito was unusual - to construct an unarmed high-speed bomber out of wood, both unusual qualities for the time - when conventional bombers were heavily armed, slow and made of metal. Its novel non-strategic construction utilised the various timber trades and associated industries, then underused in the coming war. Once the aircraft took to the skies it was an immediate sensation. It could carry a wide range of hardware yet keep speed and manoeuvrability and its construction gave it ruggedness and an ability to bring its crew home. The aircraft is associated with some of the most daring operations of the war, such as the low level daylight raids on Amiens prison and the Gestapo headquarters in the Hague and Aarhus University in 1944 not to mention the infamous Shell House building in Copenhagen in 1945. In addition the Mosquito flew thousands of everyday pathfinder, bombing, night fighter, photo-reconnaissance sorties with great precision and a far lower rate of losses than most other aircraft.

Combining around 260 superb historical and present day photographs plus six colour profiles with in depth and descriptive content, this title is sure to be a hit amongst aviation enthusiasts worldwide.