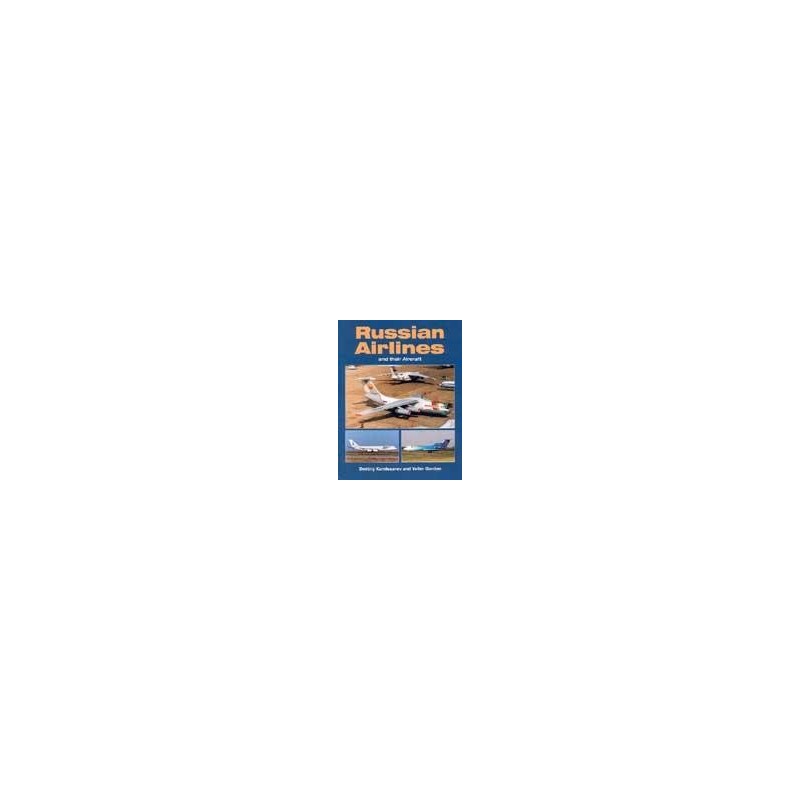 Following the ending of Aeroflot's monopoly in 1992 and the subsequent break-up of the Soviet Union, the Russian civil aviation scene has been transformed, with a host of airlines, large and small,competing fiercely to attract passengers. This full-colour album covers the major airlines operating today, illustrating the types flown by each carrier and the various colour schemes worn by them. A brief history and fleet details are given for each airline. 449 colour photos. 160 pages. Softback.