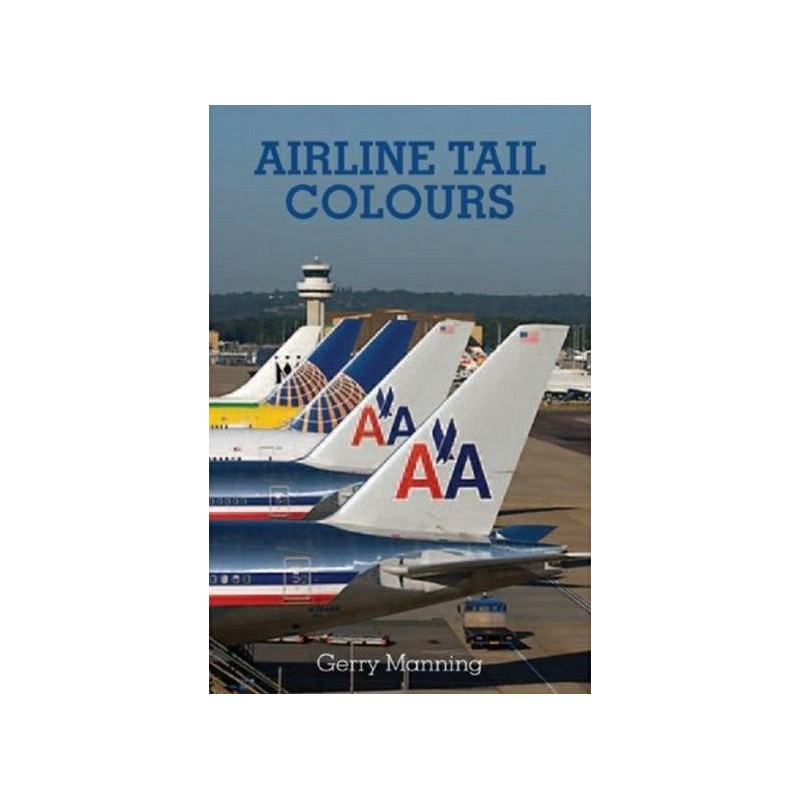 The best selling first edition of the Midland Airline Tail Colours was co published with NARA-Verlag in Germany in 1998, with two subsequent editions coming out in 2000 and 2005. Since then Hengi/NARA have not published another edition so this updated edition of Airline Tail Colours will be the most up to date and recent publication of this title. This pocket guide illustrates the markings of approximately 600 of the world's leading airlines - all in full colour. It is intended as a basic aid to the recognition of those individual airlines and has proved popular as an accessible guide in this format. Manning has also included additional information which will have huge appeal to the general aviation enthusiast. Areas covered include: * the airline's three-letter code (used for flight numbers) * the airline's radio call-sign prefix * the airline's international registration prefix * the airline's ITU country code (its main operating base) * the aircraft types used by that airline (in IATA codes) Helpful decode tables ensure that the book is user friendly and easily understood making this the perfect addition to any aviation enthusiasts collection.