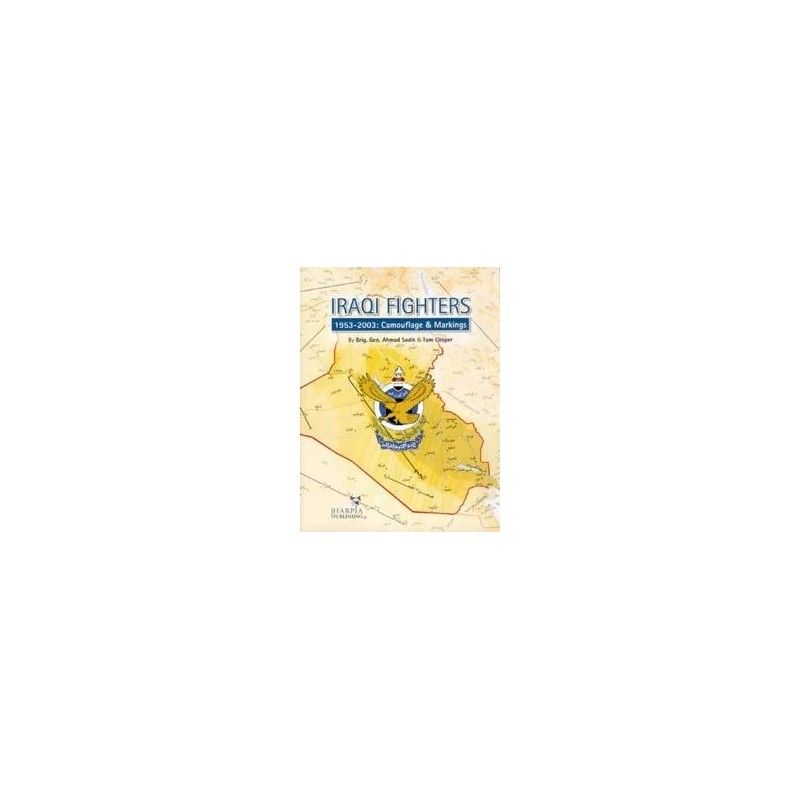 This book provides an exclusive insight into service history of 13 fighter jet types - from Vampires and Hunters to MiG-29s and Su-24s - that served with Royal Iraqi Air Force (RIrAF) and Iraqi Air Force (IrAF) between 1953 and 2003.

Serious investigative research. including exclusive primary evidence gathered by both authors in- and outside Iraq, generated a level of detail and colour of unmatched degree in any previous publications about Arab Air Force.

The result is a detailed history of RIrAF and IrAF markings, serial numbers and camouflage patterns, the in-depth history of each Iraqi fighter squadron, their equipment over the time as well as unit and various special insignias.

Richly illustrated with photographs and artworks, the book provides details about a number of air-to-air and air-to-ground weapons, many put to the ultimate test only by the Iraqi Air Force. A list of original names for air bases used by IrAF is included as well.

An appendix lists the existing plastic scale model kits in 1/72, 1/48 and 1/32 scale as well as decals sheets in regards to Iraqi Air Force. 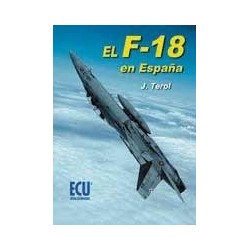