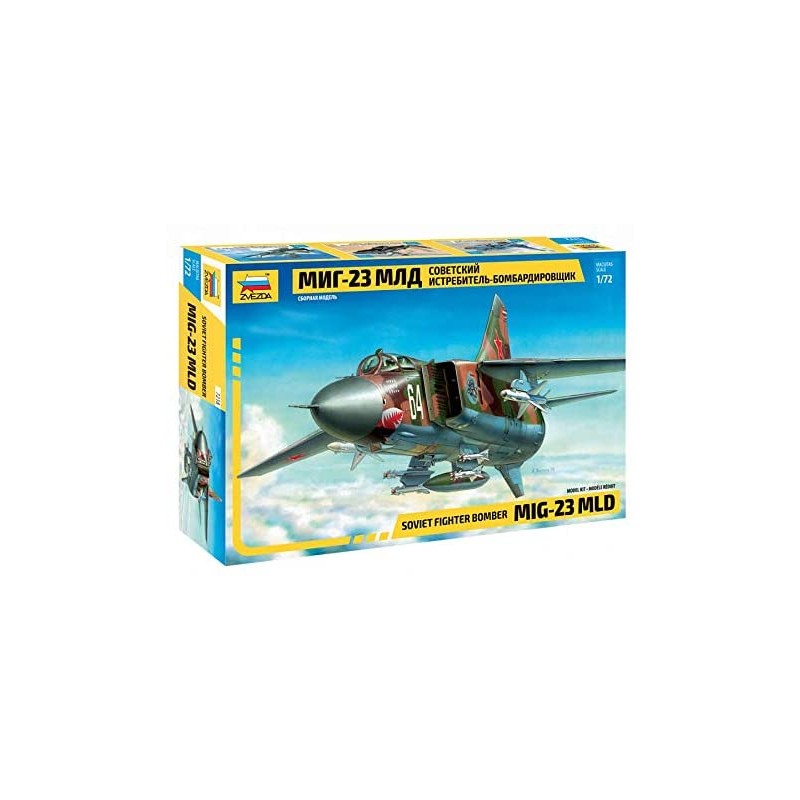 The most sophisticated modification of the MiG-23 fighter was created at the end of the seventies. This aircraft has a modified fuselage and is equipped with upgraded electronics, able to detect hostile antiaircraft batter'ies. It makes the fighter more efficient for its air to ground role. The MiG-23 MLD was widely used during the Afghanistan war.