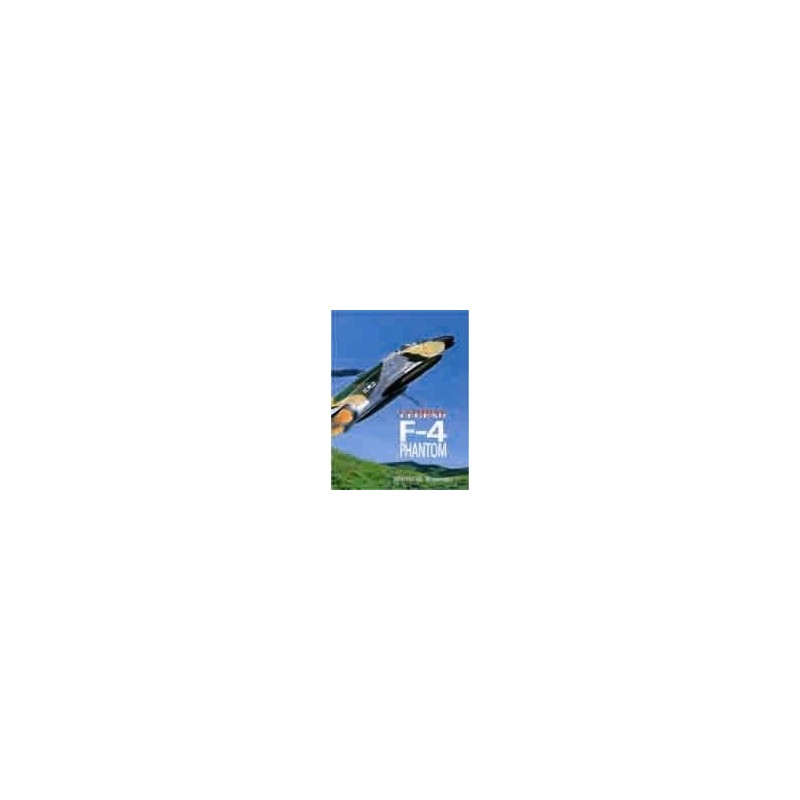 Multi-role fighter for both land-based and carrier-borne use * First fighter able to identify, intercept and destroy any target that came into its radar range without having to rely on ground control * Built in larger numbers than any other Western modern day aircraft * First multi-service aircraft flying concurrently with the US Navy, Air Force and Marine Corps

The Phantom was developed for the US Navy as a long-range all-weather fighter and first flew in May 1958. It became operational in 1961. The US Air Force then realised that the Navy had an aircraft that was far better than any tactical aircraft in their inventory and ordered 543 F-4C variants.

There then followed a spate of overseas orders from around the world. In Britain, it was ordered for the Navy and Air Force, but was modified to take the Rolls-Royce Spey turbofan. One of the Naval Phantoms stole the record for the fastest Atlantic crossing, a record that stood until taken by the remarkable Blackbird.

Phantoms have been used in combat in many conflicts throughout its long service history. It was one of America's most utilised aircraft during the long Vietnam War and has flown in anger in the Middle East for several air forces. The F-4 is still operational with several air forces but is now coming to the end of its long and successful period as a front-line combat warplane.