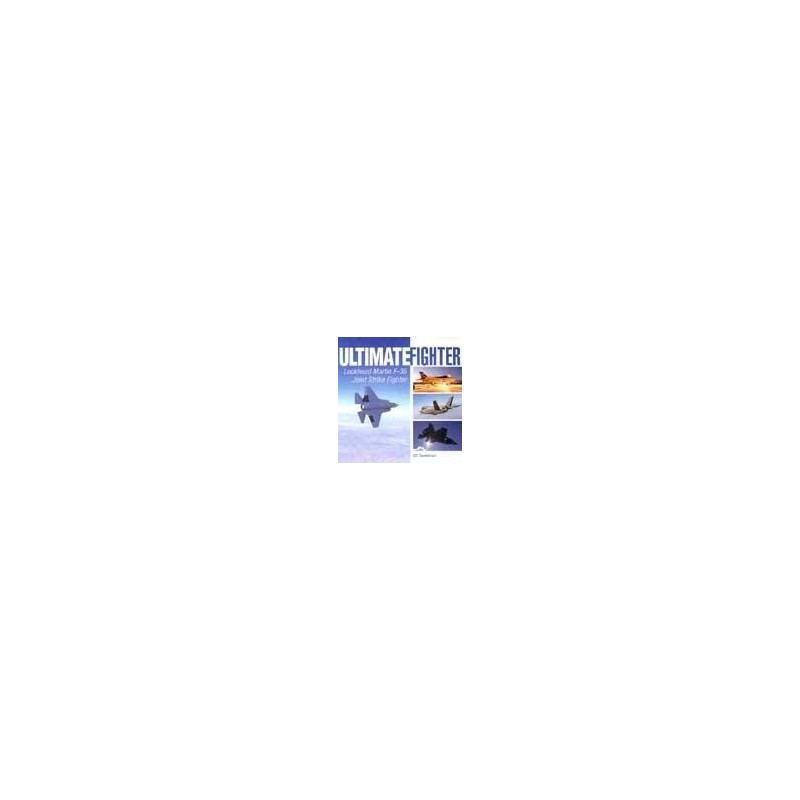 - Ultimate Fighter tells how a series of little-known technology programs coalesced into a 3,000-airplane plan to create the F-35 joint strike fighter (JSF). As one of the first major aircraft programs to start from scratch in the era of information technology, the JSF virtually flies itself, while the pilot manages the mission with the help of very acute high-resolution sensors and displays. The F-35 is one of the biggest single military projects in history-but it was born as a compromise between the needs of three U.S. services in the budget-strapped post-Cold War era. Author Bill Sweetman chronicles the high stakes competition between two aviation giants, Lockheed Martin and Boeing, to build the Joint Strike Fighter-the next generation fighter jet.