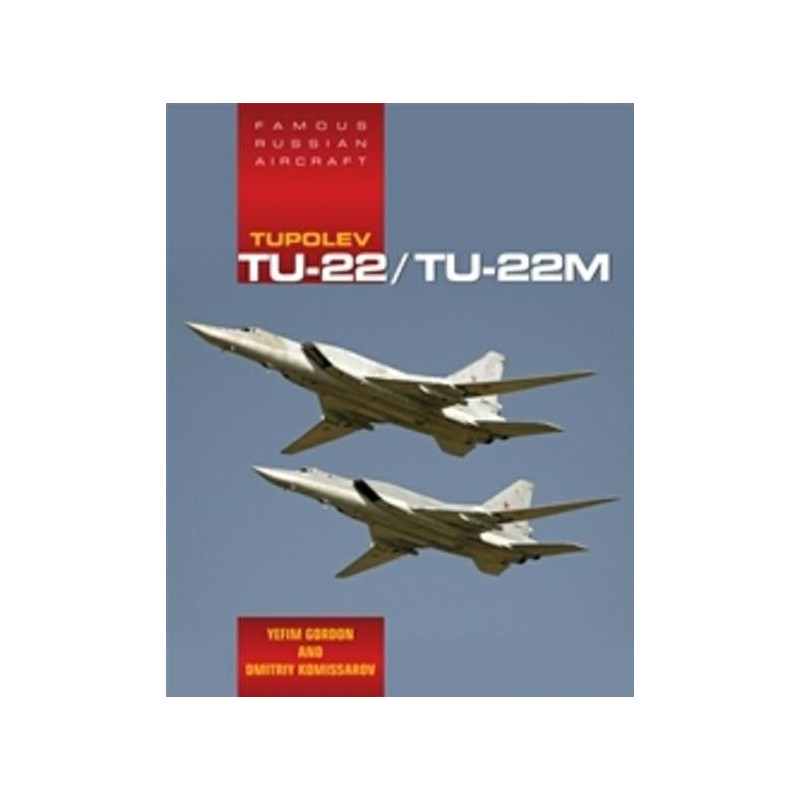 The Tupolev Tu-22 'Blinder' and Tu-22M 'Backfire' led the Soviet Union's supersonic bomber air force from the 1960s, although the two aircraft were very different. The Tu-22 - nicknamed 'Blinder' by NATO - was the pioneering supersonic bomber in the USSR, entering production in 1960. The first Tu-22B aircraft entered Soviet service in 1962 and the aircraft continued into production until 1969 through several variants, including reconaissance and electronic warfare versions. The aircraft was a mixed success as its performance compared unfavourably the Tu-16, particularly in combat radius and weapon-load capability, but it continued in service after the fall of the Soviet Union, seeing active service during the war against Afghanistan. It was also sold abroad to Libya and Iraq.

The Tu-22M 'Backfire' was developed by Tupolev during the 1960s when the Tu-22's shortcomings became apparent. The variable geometry wings in the new design improved performance considerably and the new aircraft entered into service in 1972 in the strategic bomber role and it was used in this capacity in the 1979-1989 war against Afghanistan. The changes from the earlier aircraft design caused debate in the West that this was actually a completely new aircraft and not a successor to the Tu-22, and therefore not permissible under the arms treaties of the time. It also flew for the Soviet navy as a long-range anti-shipping interceptor. Although production ended in 1993 it continues to be in active service with the Russian air force and navy, and has been used in recent local conflicts, and also with the Ukraine armed forces.

Yefim's Gordon's unparalleled access to information on Russian aviation makes this the most complete book published on this fascinating aircraft.