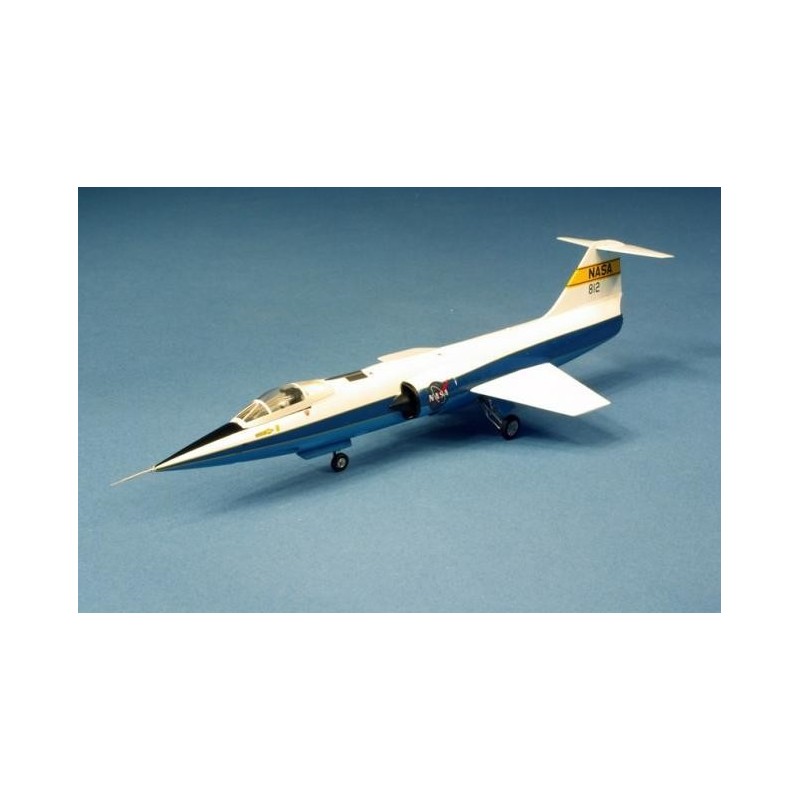 The Lockheed F-104 Starfighter was an American single-engined, high-performance, supersonic interceptor aircraft that served with the United States Air Force (USAF) from 1958 until 1967. One of the Century Series of aircraft, it continued in service with Air National Guard units until it was phased out in 1975. The National Aeronautics and Space Administration (NASA) flew a small mixed fleet of F-104 types in supersonic flight tests and spaceflight programs until they were retired in 1994. Several two-seat trainer versions were produced, the most numerous being the TF-104G.