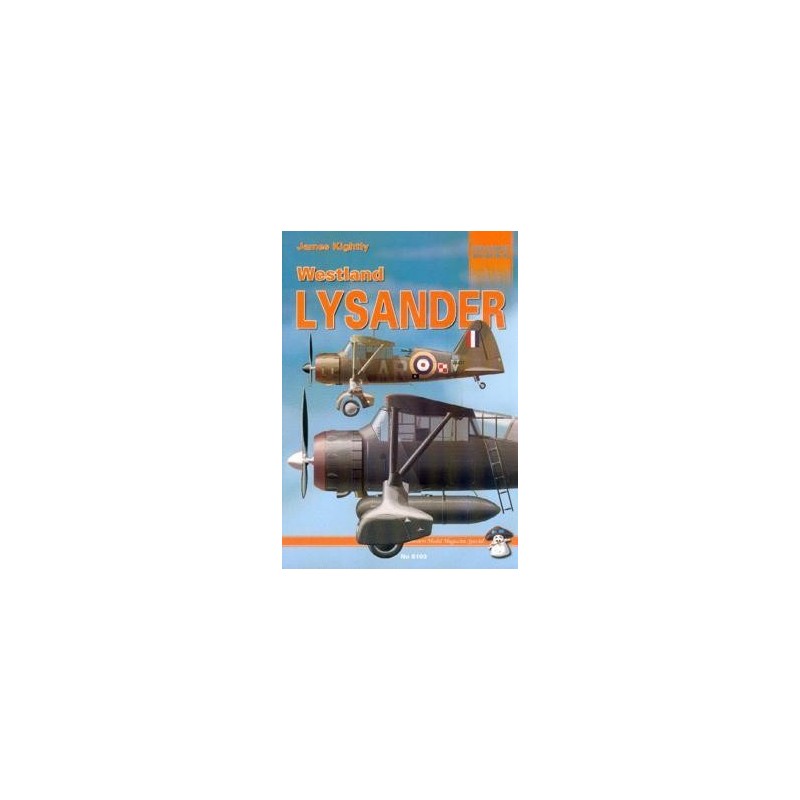 - The Westland Lusander became famous for picking up and dropping secret agents into Nazi occupied Europe on moonlit nights. Yet this was only one of the aircraft's many roles. Originally designed for Army co-operation, used widely in combat and training, it went on to become a founding member of the 'Salvation Navy' as an air-sea rescue aircraft and later use as target tug. Brave men flew the Lysander from the cold of prairie Canada, to the jungles of Burma and the heat of the North African desert.

This book is the first ever to cover many previously undocumented aspects of the Lysander's use, with firsthand accounts from pilots and ground crew. The photographs were chosen from official archives and private collections, and from the UK, Europe, Canada and Australia. Many have never been published before. It also present brand-new scale drawings and colour profiles, and information from previously unused sources. Full listings of performance, productions, units and secondary users are also included. Many true stories are presented here for the first time, as well as the examination of myths and previously 'secret' information.