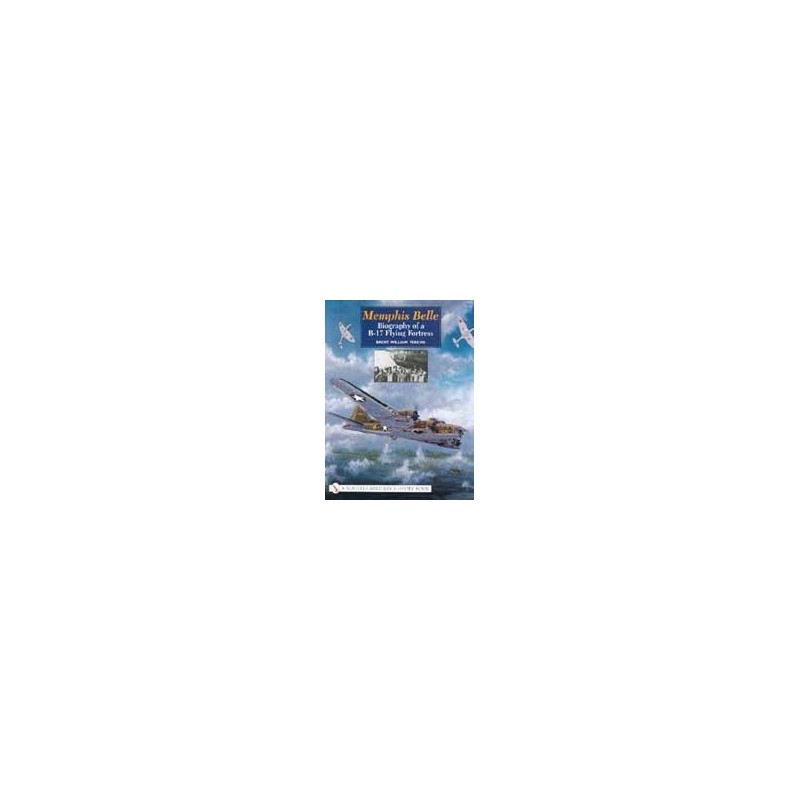 The "Memphis Belle" led a blazing trail of invincibility through the flak and fighter-filled skies over the Third Reich during WWII. After losing a total of nine engines, both wings, both landing gear, and two tails, she was the featured star of a landmark Hollywood film documentary that made her famous the world over. Forgotten and forlorn, the Belle was nearly turned into waffle irons and coffee pots. Here you will read its fabulous story, from bullets to bandages, freezing skies, round engines, and the love that made a B-17 Flying Fortress legend.