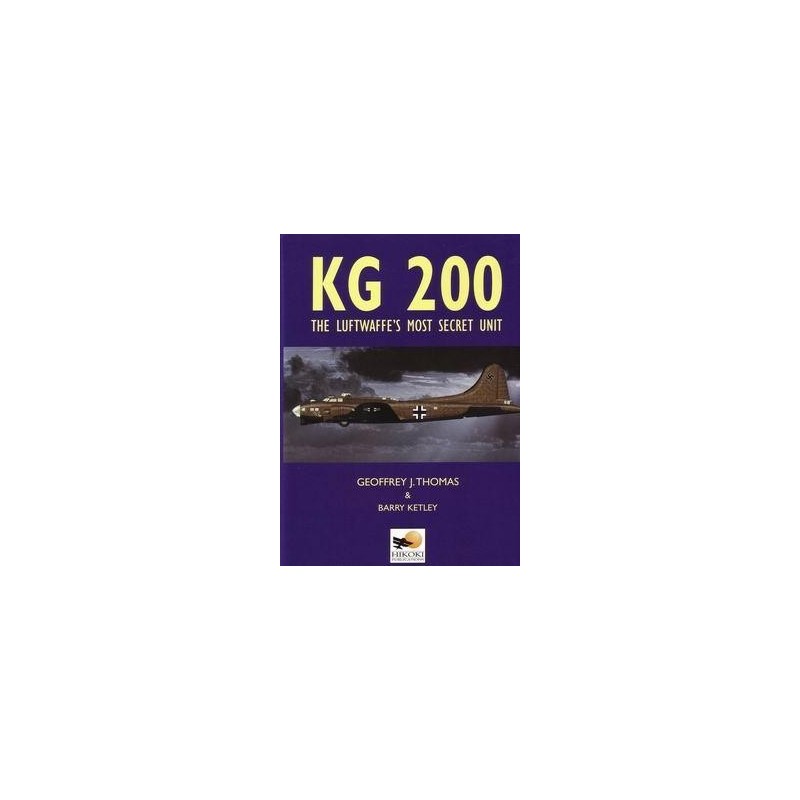 Shrouded in secrecy and intrigue during its lifetime, KG 200 still remains one of the most fascinating units of the Luftwaffe. Delivering spies while flying captured Allied aircraft, conducting clandestine reconnaissance missions over land and sea, testing new weapons such as the Mistel composite bomber, and undertaking long-range liaison flights were just some of its tasks. But there was also a more sinister aspect to its operations: men from KG 200 played a significant part in the notorious action against the French Resistance on the Vercors plateau, while others were involved in what were effectively suicide missions.

This book tells the units story and finally reveals that despite its special status, KG 200 was just as much a prey to the Nazi hierarchys power politics as every other branch of the Wehrmacht.