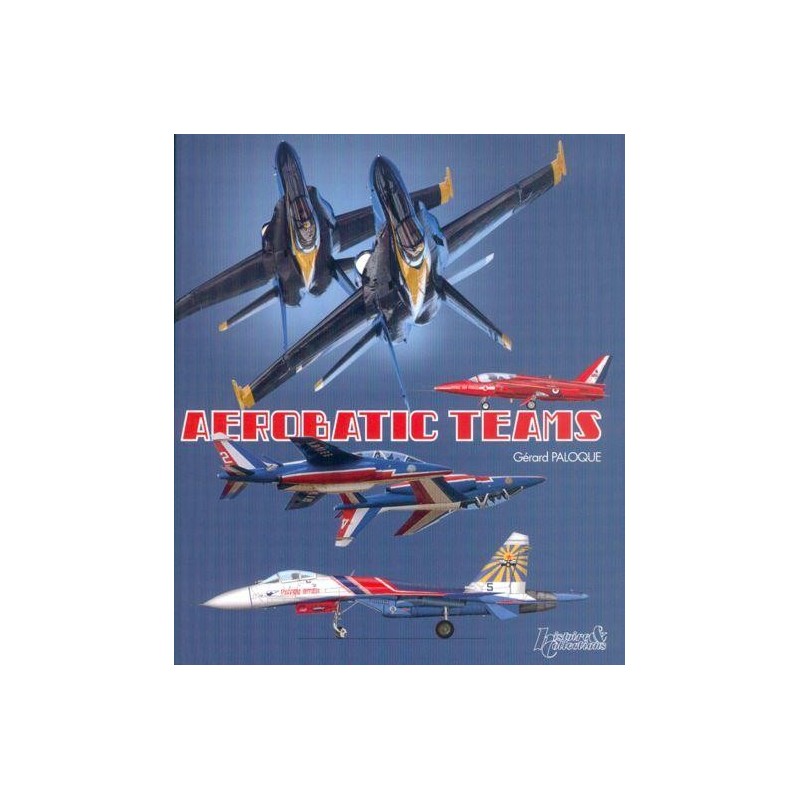 Aerobatic display teams are almost as old as aviation itself. Indeed, from the very beginning, aviators have made it a point of honour to show off their skills and the limits of their aircraft in public with aerobatics that are more and more spectacular. Although there were display teams before the Second World War, they only really became important in the nineteen fifties with the advent of the jet propelled aircraft that allowed for more audacious aerobatics, whilst officially created teams used an ever increasing number of aircraft. Today, almost every air force in all five continents makes it a point of honour to have its own display team. The latter are veritable ambassadors in the countries that they visit during their annual tours and continually changing display formats. This book invites you to discover the history of the aircraft, with their often spectacular liveries, of jet equipped display teams which have today disappeared, or those still flying, be it the most famous, such as the American Blue Angels, or the Thunderbirds, the British Red Arrows, the Italian Frecce Tricolori and, of course, the Patrouille de France, or those not often seen in our skies, such as the Indian Surya Kiran or the Singapore Black Knights.