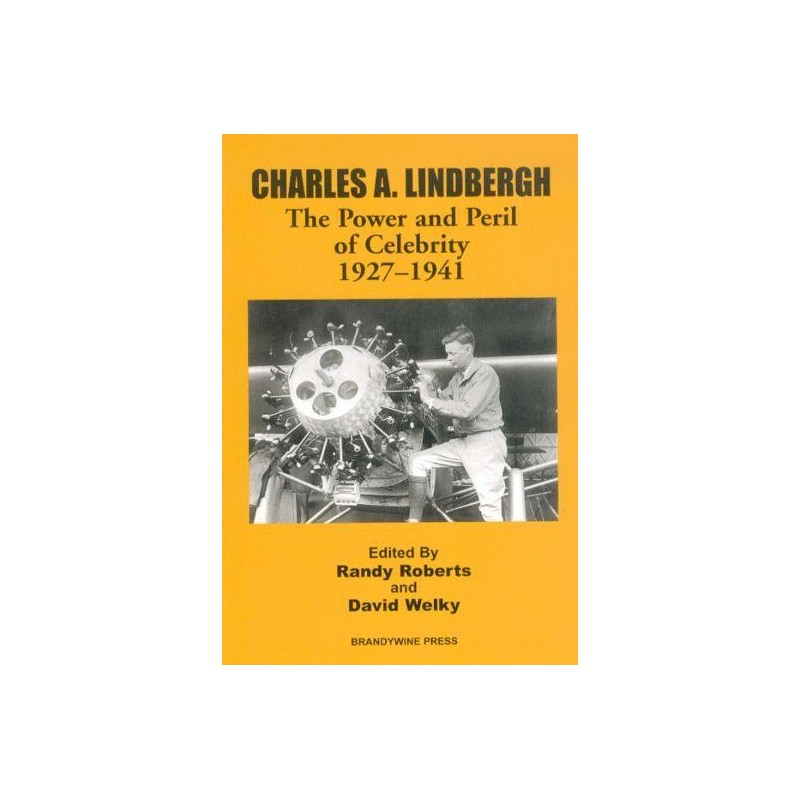 Charles Lindbergh was the biggest celebrity of the first half of the twentieth century, and the first to be exposed to the full and unrelenting glare of the modern mass media. His name and face were everywhere - on movie screens, on the radio, in books, in magazines, in newspapers - after his transatlantic flight suddenly transformed the quiet and shy young Minnesotan into a national icon. In 1927, Americans hailed their new hero as both an apostle of modernity and a bastion of traditional values.

When his baby was kidnapped and killed during the lowest days of the Great Depression, the nation wondered whether it was a sign of its moral shortcomings. As World War II broke out in Europe, Lindbergh became one of the first to use his celebrity to promote a cause. His impassioned speeches against American involvement in the war illuminate the intense debate over intervention in the late 1930s.

Using documents culled from a variety of sources, Roberts and Welky explore the significance observers found in Charles Lindbergh at the height of his fame and examine the power and peril of modern celebrity. In doing so, they add depth to our understanding of American interwar culture.