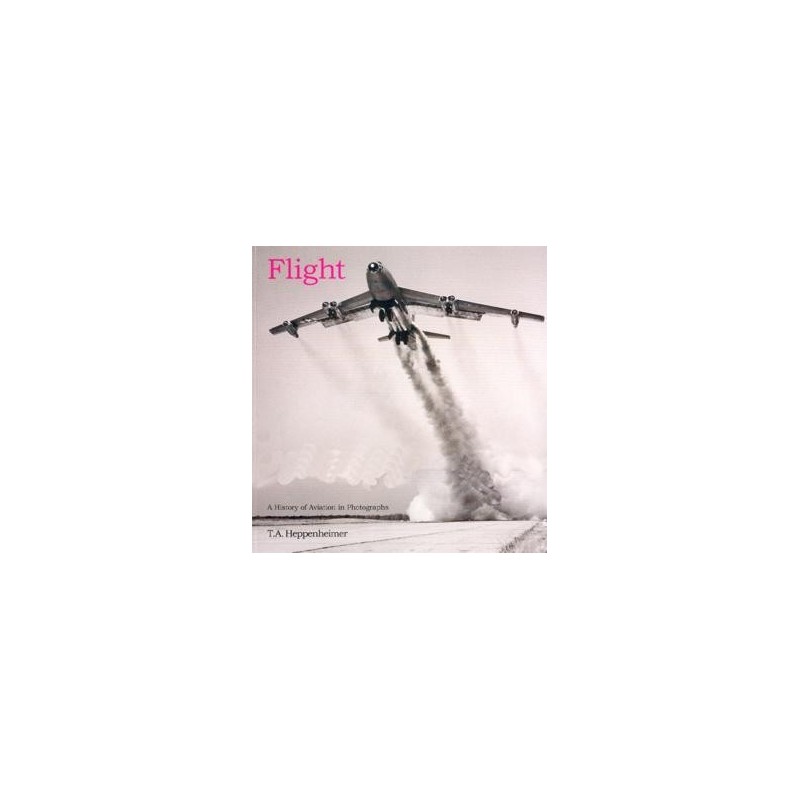 On December 17, 1903, on a chilly, windswept beach in North Carolina, Wilbur and Orville Wright took to the air and - all too quickly - came back down to earth. However brief, this event heralded the beginning of the age of aviation. Since then, aviation has transformed the world, arguably more than any other invention before or since.

This illustrated celebration of the history of flight captures the dreams and remarkable innovations in the struggle to conque3r the skies, from Count von Zeppelin's dirigibles and Charles Lindberg's daring solo flight to Paris, to the development of national airlines and the era of supersonic jets like Concorde.

With over 300 photographsand blueprints from the holdings of the Smithsonian National Air and Space Museum, the U.S. National Archives and the U.S. Air Force, Flight is a comprehensive and inspiring companion to a century of drama in the Kies.