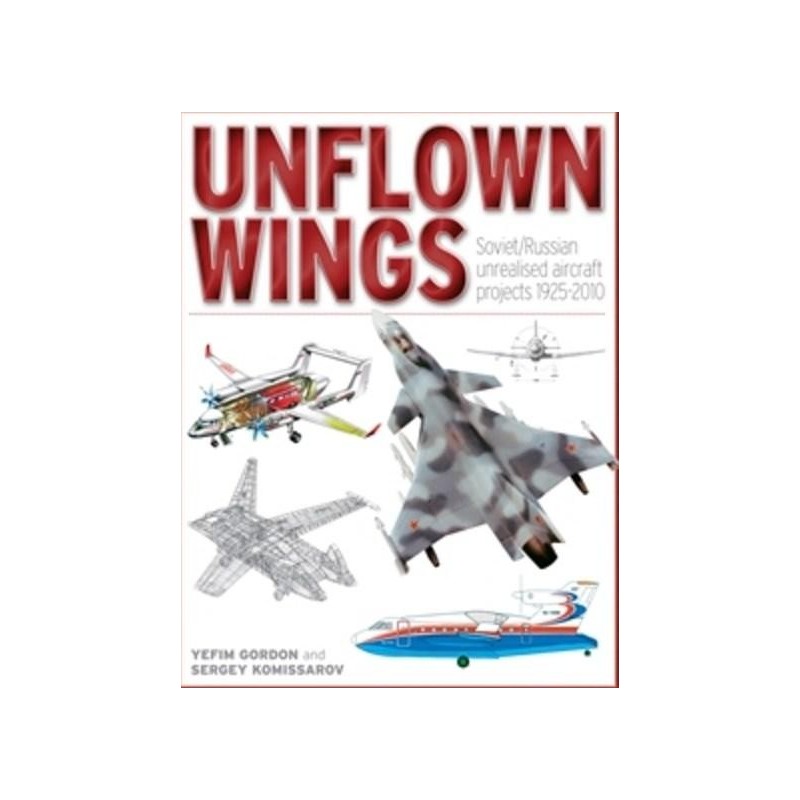 Like most major world powers, the Soviet Union and subsequently the Russian Federation have invested heavily in air power since the potency of fighter and bomber aircraft was first demonstrated. It is equally true that, over the history of aviation, the designs that have finally made it off the drawing board and into active service are but a fraction of those that were once designed or proposed. In this companion to the authors' earlier - and very successful - Soviet Secret Projects noted aviation experts Yefim Gordon and Dmitriy Komissarov examine a range of projects that, for a variety of reasons, never progressed beyond the drawing board. These include such aircraft as the Isayev/Shevchenko 'bi-monoplane' fighters with retractable lower wings developed in the 1930s, the twin-boom fighters and attack aircraft developed by Semyon M. Alekseyev in the late 1940s, Aleksandr S. Yakovlev's high-altitude 'balloon killer' fighters developed in the mid-1950s specifically for use against NATO reconnaissance balloons, the jet fighters of the Antonov design bureau which specialised primarily in transports and airliners, the various unbuilt fighter and bomber projects of Artyom I. Mikoyan, Pavel O. Sukhoi, Vladimir M. yasishchev and Roberto Bartini - all of these will be dealt with in the book. The book is richly illustrated with numerous photos, drawings and diagrams, as well as colour side views of the unbuilt aircraft. The end result is a volume that will be of interest not only to the numerous Soviet/Russian aviation enthusiasts but also to scale modellers. c800 b/w and colour photographs plus 60 colour profiles, line drawings and cutaway diagrams. 640 pages. 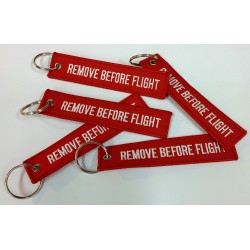 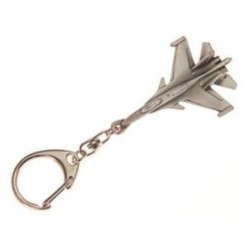 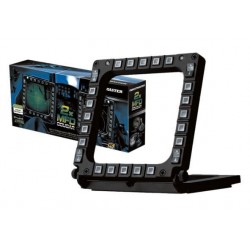