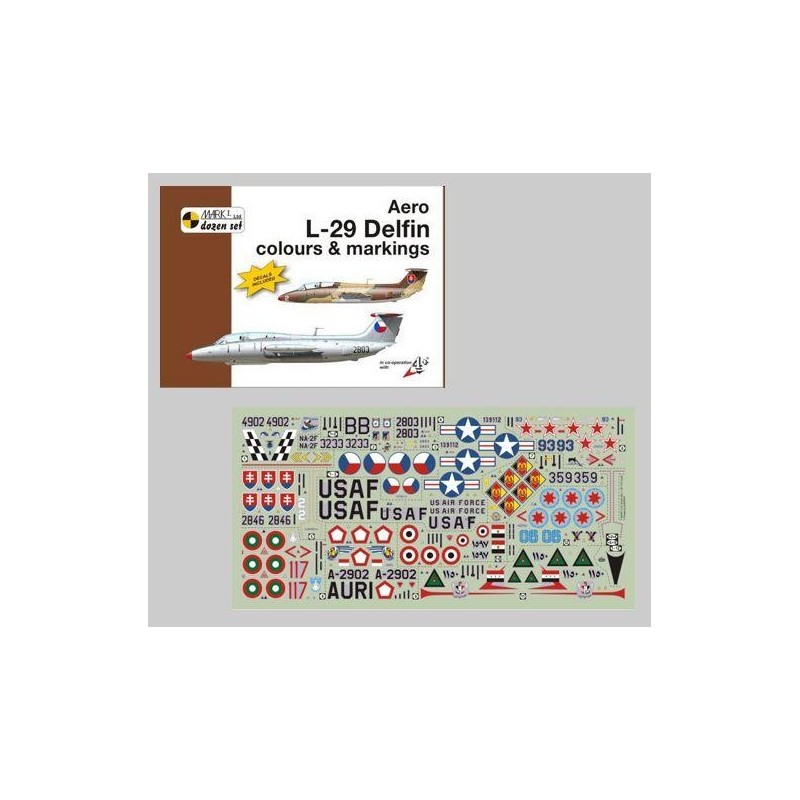 - During the last four decades of the twentieth century, the elegant Aero L-29 was the most widely used jet trainer of the Eastern Bloc air forces, with the exception of Poland, and also of a number of developing countries. In addition to its primary and advanced pilot training roles, the aeroplane was used for bombing and rocket attack training and it was also modified for reconnaissance duties. With more than 3,600 Delfins built, Czechoslovakia became one of the biggest jet trainer aircraft producers at the time, testifying to the type's timeless design.