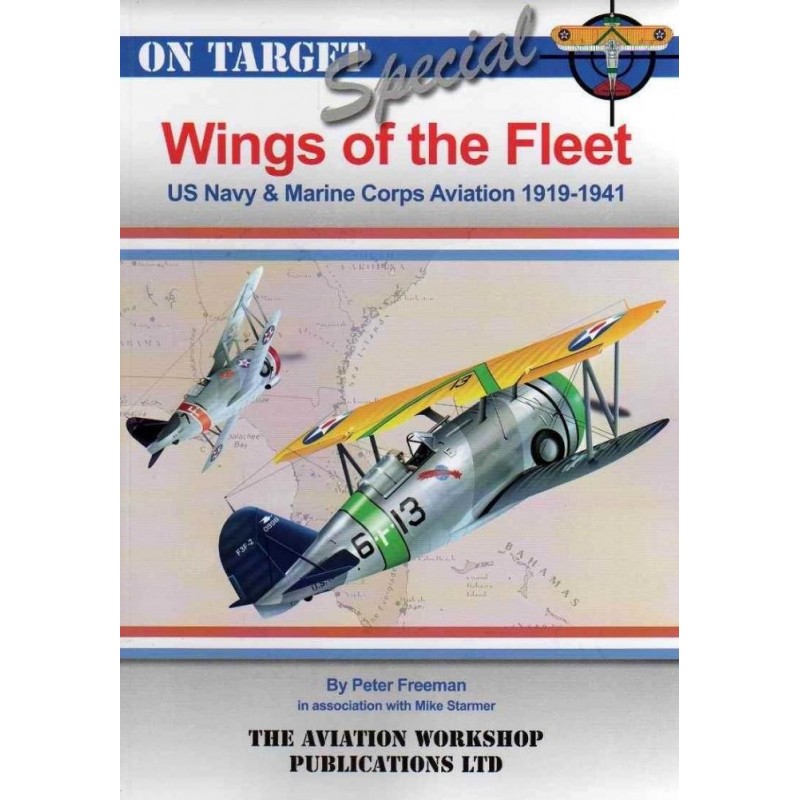 Over 550 different aircraft model designations appeared during this period, many numbering only a handful of aircraft, but of those which went in to full scale production, many were significant aircraft which contributed to the development of naval aviation worldwide. With scores of full colour profile and 4-view illustrations, and some well selected representative contemporary photos, the book covers aircraft development, colour schemes and markings, in a chronological format, presenting each aircraft type from its first entry into service until obsolescence, with a cut-off date of 7 December 1941 the date that the United States of America entered World War Two allowing the reader to appreciate the gradual evolution of the many colour schemes and markings, both service and unit applied..