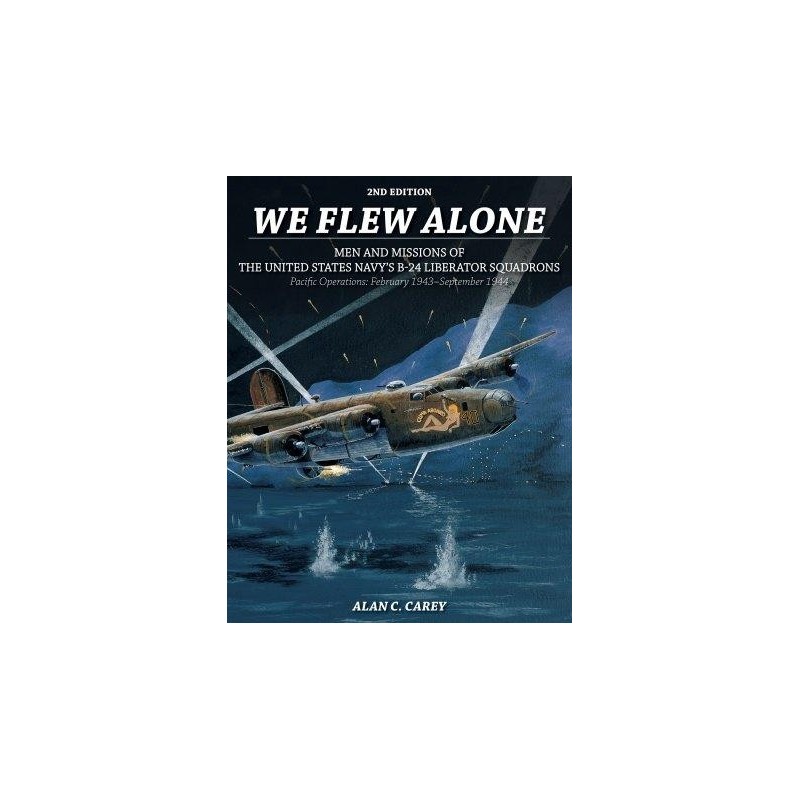 This revised and expanded second edition covers USN and USMC squadrons that operated the Consolidated B-24 Liberator heavy bomber as the PB4Y-1 in the Pacific from early 1943 through September 1944 in the Central Pacific. Combat air crews consisted of eleven young men typically ages 18 to 26 led by a patrol plane commander in his early to mid-twenties. They flew alone on single-plane patrols often lasting ten or more hours. Alone on patrol there were no witnesses when an aircraft failed to return to base: they simply vanished, leaving little if any clues about their fate. Other aircrews sent to look for the missing would occasionally spot a deflated life raft floating or dye marker spreading across the waterevidence marking where a four-engine bomber and its crew had gone down.