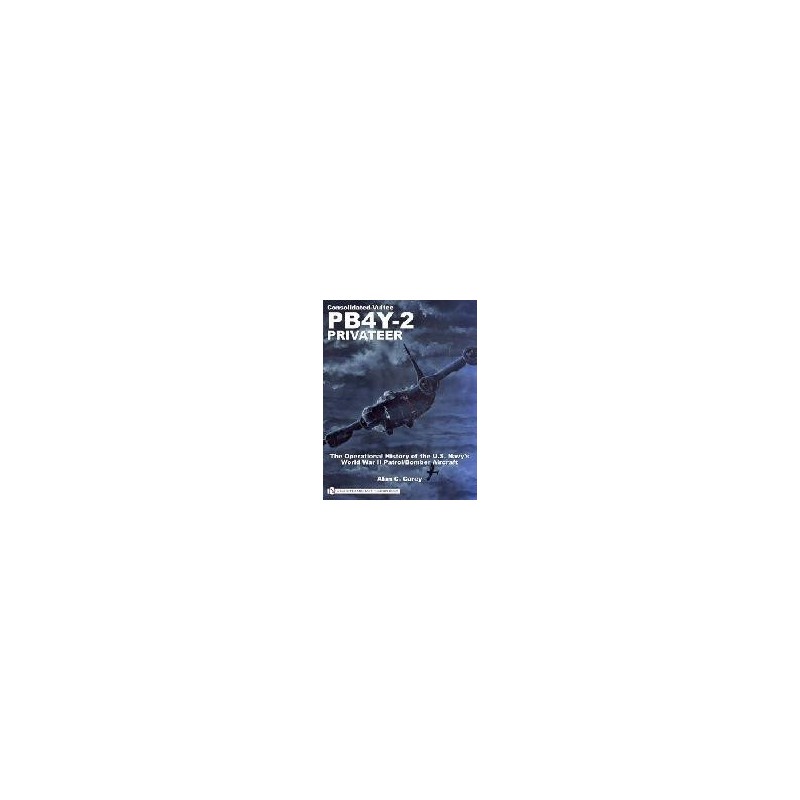 CONSOLIDATED-VULTEE PB4Y-2 PRIVATEER. The Op. Hist. of the US Navy's WWII ...

- Consolidated-Vultee Aircraft Corporation?s (Convair) attempt to make a few design changes to its famous B-24 Liberator for the U.S. Navy in 1942 eventually evolved into the PB4Y-2 Privateer, a 70,000-pound patrol bomber equipped with state-of-the-art electronics gear, armed with twelve .50-caliber machine guns, and the capability to deliver bombs, depth charges, and guided missiles. Beginning with the development and production of the aircraft, this book presents an in-depth examination of the patrol bomber?s entire operational history from 1942 to the present. Containing over 260 photographs and line art, the book covers the PB4Y-2?s service with the U.S. Navy, French A?navale, Republic of China Air Force, various countries of Latin America, and finally as a slurry bomber for aerial fire fighting companies.

CONSOLIDATED-VULTEE PB4Y-2 PRIVATEER. The Op. Hist. of the US Navy's WWII ...