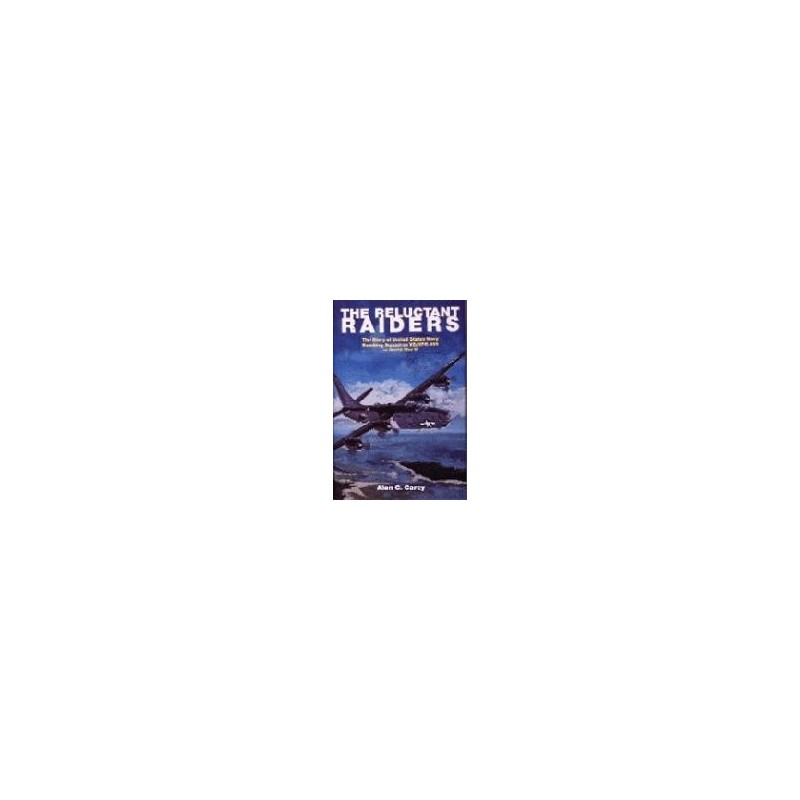 The Reluctant Raiders is perhaps the most documented and researched book on a United States Navy land-based squadron flying the PB4Y-1 Liberator and PB4Y-2 Privateer. The final result of five years of research, the book traces the squadron's history from its commissioning in August 1943, to the final days of World War II, including: never before published combat and nose art photography: the squadron's tactical organization: a chronology of each combat aircrew's mission record: personnel killed in action: and an appendix containing Japanese shipping and aircraft destroyed or damaged by the squadron.