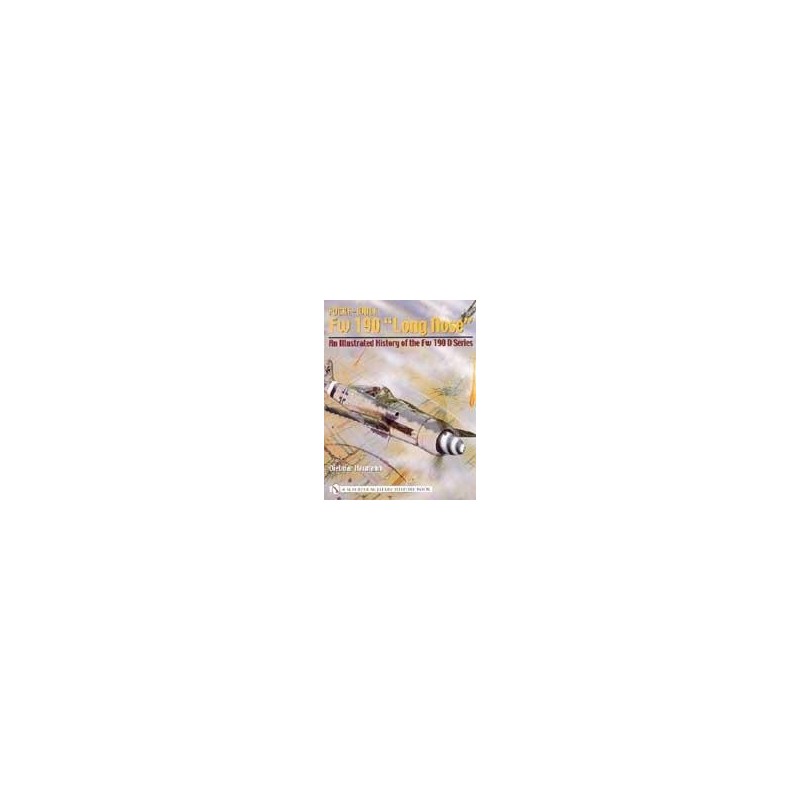 This book covers the complete development history of those variants of the Focke-Wulf Fw 190 powered by inline engines. The first Fw 190 equipped with a Daimler Benz liquid-cooled engine took to the air in early 1942, followed six months later by another powered by a Jumo 213. Production of the Fw 190 C, Fw 190 D and Ta 153 was delayed by the German air ministry. Not until 1944, by which time Germany had lost control of the air, did the Fw 190 D-9, an interim fighter powered by the Jumo 213 A, enter production. The Fw 190 D-9 proved an immediate success, largely due to an excellent prototype test program under Dipl.Ing. Hans Sander. The type quickly entered service with the Luftwaffe and more than 1,700 examples were completed by the end of the war. The Fw 190 D-9 gave rise to a number of improved variants with the more powerful Jumo 213 F engine and a heavier armament, however only a handful of the D-11 and D-13 versions were completed. With a maximum speed of 750 km/h, the Fw 190 D-12 powered by the new Jumo 213 EB would have represented the apex of Fw 190 development. The proposed Fw 190 D-14 and D-15, both powered by improved versions of the dive-bombers 603, came too late to see service with the Luftwaffe.