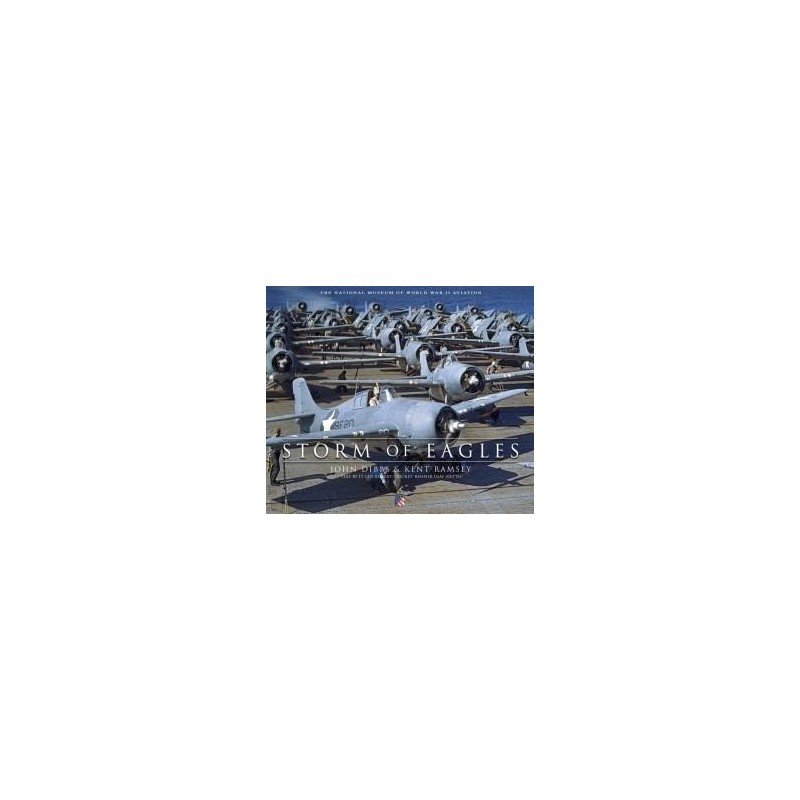 Soaring high above the fields and cities of Europe and Asia as well as the vast expanse of the Pacific, Allied and Axis pilots engaged in a deadly battle for control of the skies in World War II. Whoever won the skies would win the war.

Published in association with the National Museum of World War II Aviation, Storm of Eagles is a fully illustrated coffee-table book that brings together classic as well as never-before-seen wartime images. Compiled by one of the world's premier aviation photographers and historians, this remarkable volume is a must-have for anyone interested in World War II aviation. 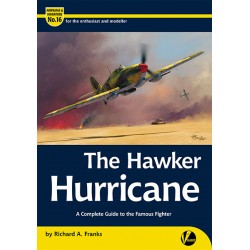 THE HAWKER HURRICANE. A... 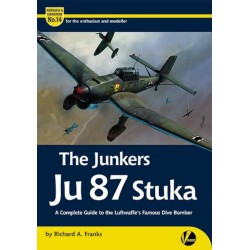