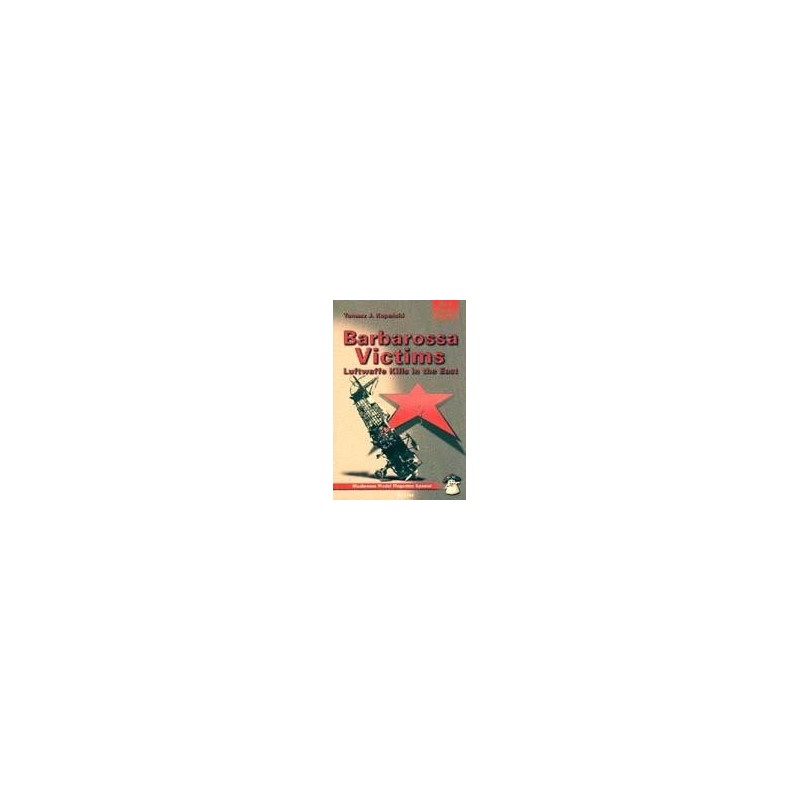 This book features over 320 photographs of captured and destroyed Soviet aircraft from the Eastern Front in World War Two - most of them having never been published before. All of the captured aircraft were tested at Rechlin air base in Germany where most of the photographs were taken in situ, during and after the Operation Barbarossa - the attempted Nazi invasion of Russia. Maps and charts show the German advances, and both sides' bases, plus losses during the campaign. 19 colour profiles