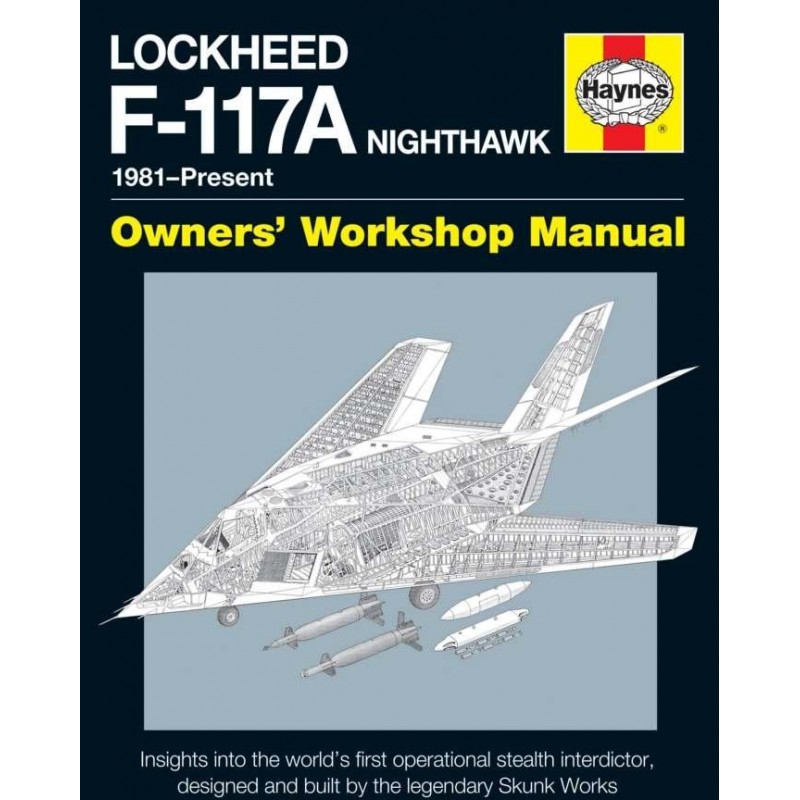 By the time the so-called Stealth Fighter was acknowledged to the world in November 1988 it had already been in service with the USAF for five years. A product of the Lockheed Skunk Works in California, the F-117 Nighthawk was the first operational aircraft to be designed around stealth technology. Although popularly known as the stealth fighter it was actually a ground-attack aircraft. Paul F. Crickmore is a world authority on stealth aircraft technology and Black Projects. He has been given privileged access by the CIA, Lockheed and the USAF to the top-secret world of the F-117 Nighthawk.