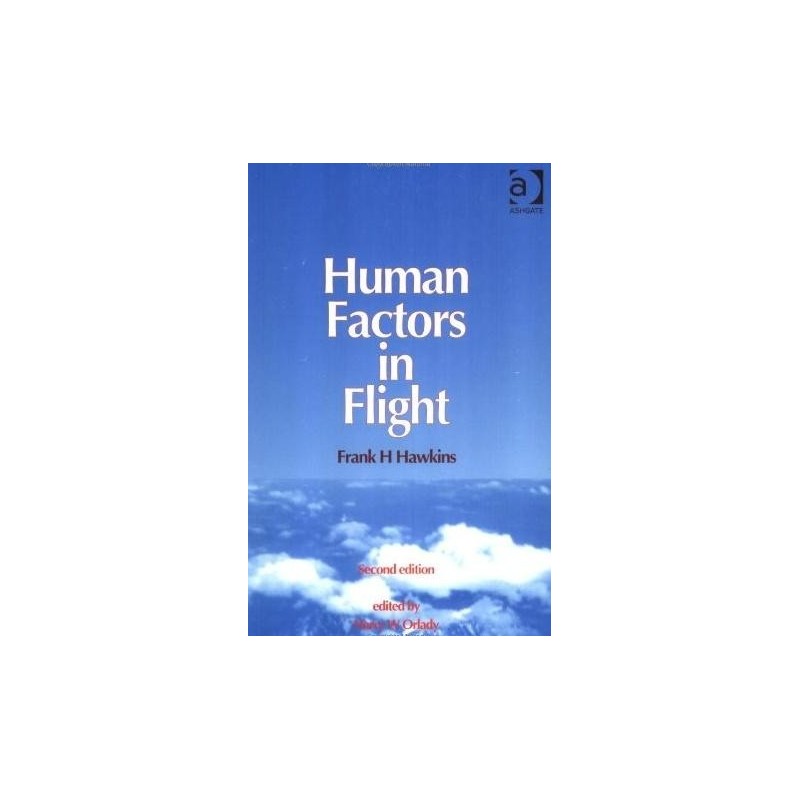 The late Captain Frank H Hawkins FRAes, M Phil, was Human Factors Consultant to KLM, for whom he had flown for over 30 years as line captain and R & D pilot, designing the flight decks for all KLM aircraft from the Viscount to the Boeing 747.

In this period he developed and applied his specialization in Human Factors. His perception of lack of knowledge of Human Factors and its disastrous consequences led him to initiate both an annual course on Human Factors in Transport Aircraft Operation at Loughborough and Aston Universities, and the KLM Human Factors Awareness Course (KHUFAC).

A consultant member of SAE S-7 committee, he was also a member of the Human Factors Society and a Liveryman of the Guild of Air Pilots. He was keynote speaker at the ICAO Human Factors Seminar held in St Petersburg, Russia in April 1990.

The late Captain Harry W Orlady was an Aviation Human Factors Consultant and a former Senior Research Scientist for the Aviation Safety Reporting System (ASRS): he also worked with NASA/Ames, with private research firms and the FAA in its certification of the Boeing 747-400 and the McDonnell-Douglas MK-11.

As a pilot with United Airlines he flew 10 types of aircraft ranging from the DC-3 to the Boeing 747. He conducted studies in ground and flight training, Human Factors, aviation safety and aeromedical fields, and received several major awards and presented nearly 100 papers or lectures.

He was an elected fellow of the Aerospace Medical Association: a member of the Human Factors Society, of ICE Flight Safety and Human Factors Study Group, and the SAE Human Behavioural Technology and G-10 Committees.