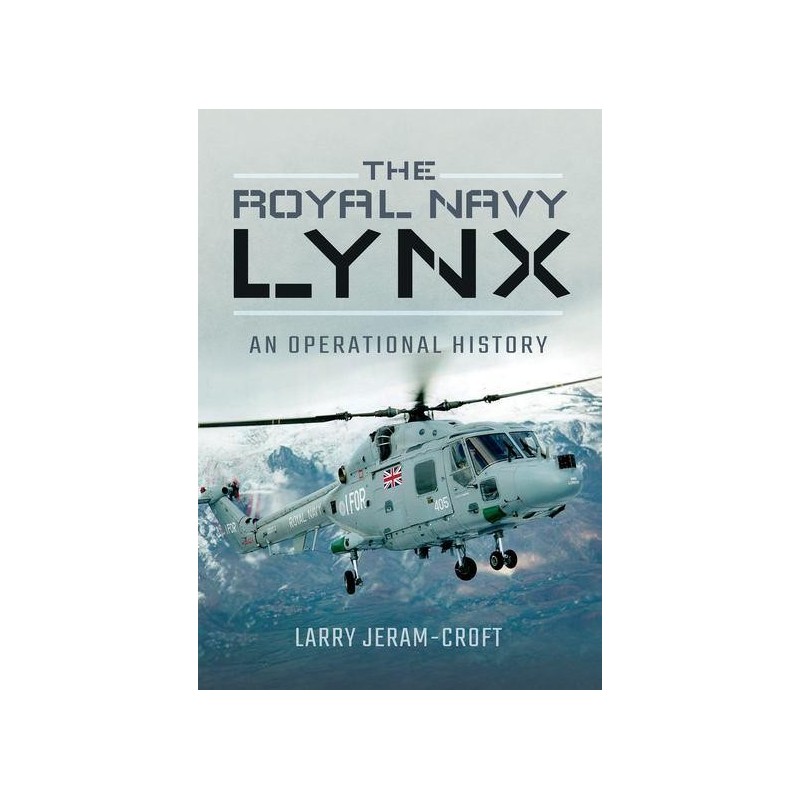 This book tells the story of an incredibly capable naval aircraft, based primarily on the words of those who flew and maintained it. Beginning with the Lynx's entry into service in 1976, it goes on to discuss its remarkable performance in the Falklands War. Here it was used in both its primary roles of anti-submarine and anti-surface warfare, as well as several others for which it had never been designed, such as Airborne Early Warning and anti-Exocet missile counter measures. The Lynx has been continuously employed in the Gulf from 1980 until the present day. What is not generally known is the fact that these aircraft were responsible for effectively destroying the Iraqi navy, sinking over fifteen warships in a matter of a weeks. All related operational details are included here.

Also included are accounts of operations conducted around the world, including anti-drug interdiction, Arctic deployments, Search and Rescue, hurricane relief, as well as a few notable mishaps. Also described is the development of the aircraft from the Mark 2 to the current Mark 8 (SRU), bringing the narrative fully up to date. Although only a snapshot, the stories narrated here offer the reader a real understanding of the capabilities of an aircraft with a truly remarkable history of service.