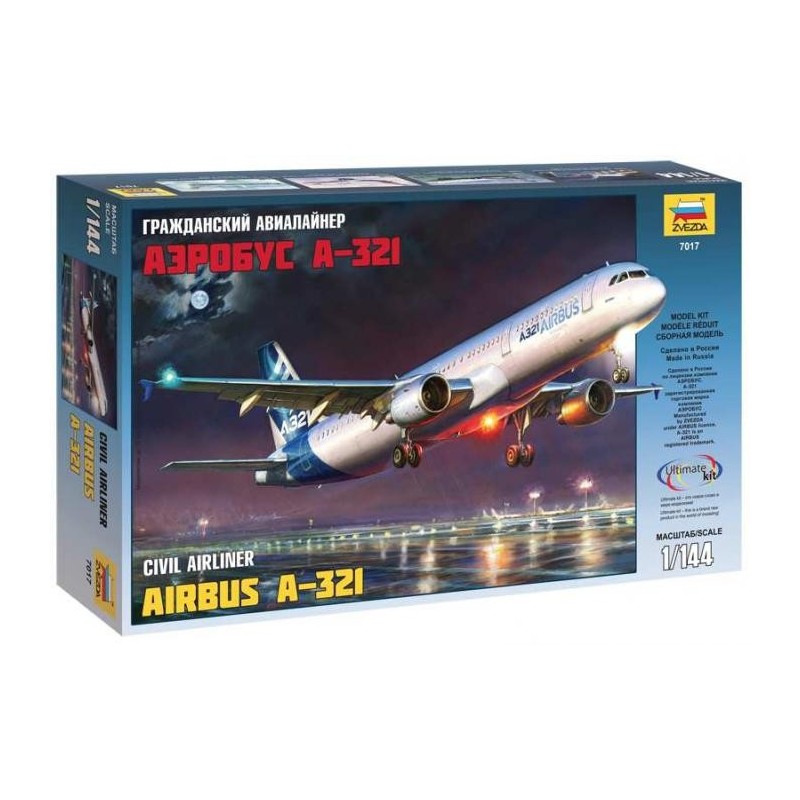 The A-321 was the first variant of the reliable A-320, and was launched in November 1988less than a year after its smaller cousin. The fuselage of the A-321 was extended by 7 meters to allow additional seating, making it the largest design in the A-320 family.

This design was another first for Airbus, as it was the first time that the company would complete final assembly of airplanes in Germany. To finance the setup of a new assembly plant in Hamburg, the company raised over $480 million through its first-ever bond issue.

In order to avoid a loss of performance due to the extended fuselage, the A-321 features a number of small modifications and improvements, such as double-slotted flaps, a larger wing area, and increased takeoff payloads. The additional weight does reduce the maximum range slightlyan issue that would be corrected in 1995 with the introduction of the A-321-200 series, which features increased fuel capacity.