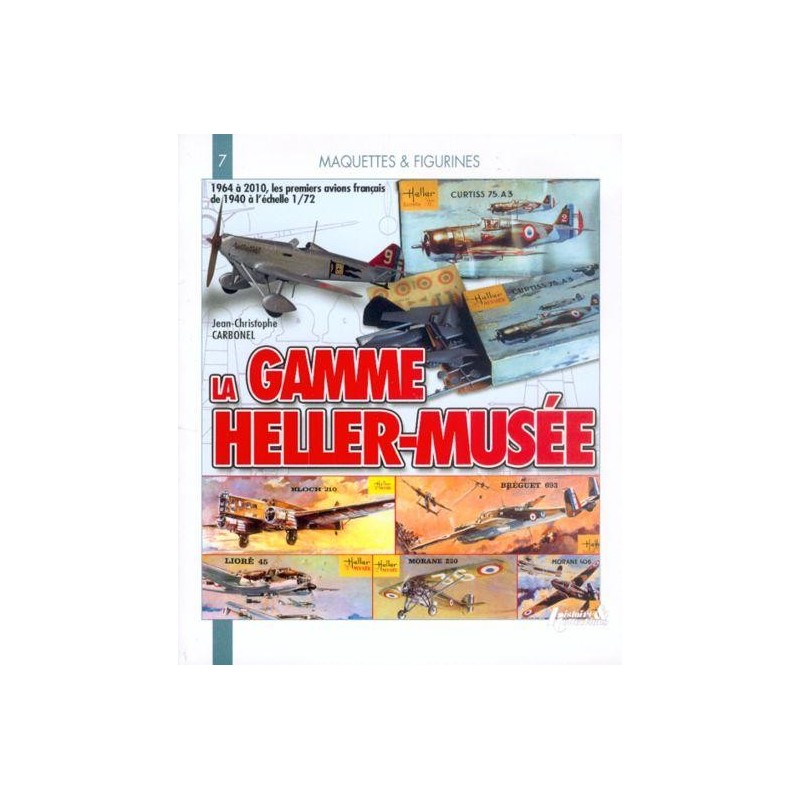 Heller museum At the time of the 70th anniversary of the France campaign and modern, Hi-Tech re-edition of one of this French makers kits, it seemed to be in good taste to review the exceptional career of the Musée kit series. At the time these kits announced the amateurs renewed interest in French aircraft during the French Campaign, and the start of the first true series of purely French kits. This book also shows the makes competitors and all the new boxes brought out under other names. Essential reading for all plane modellers.