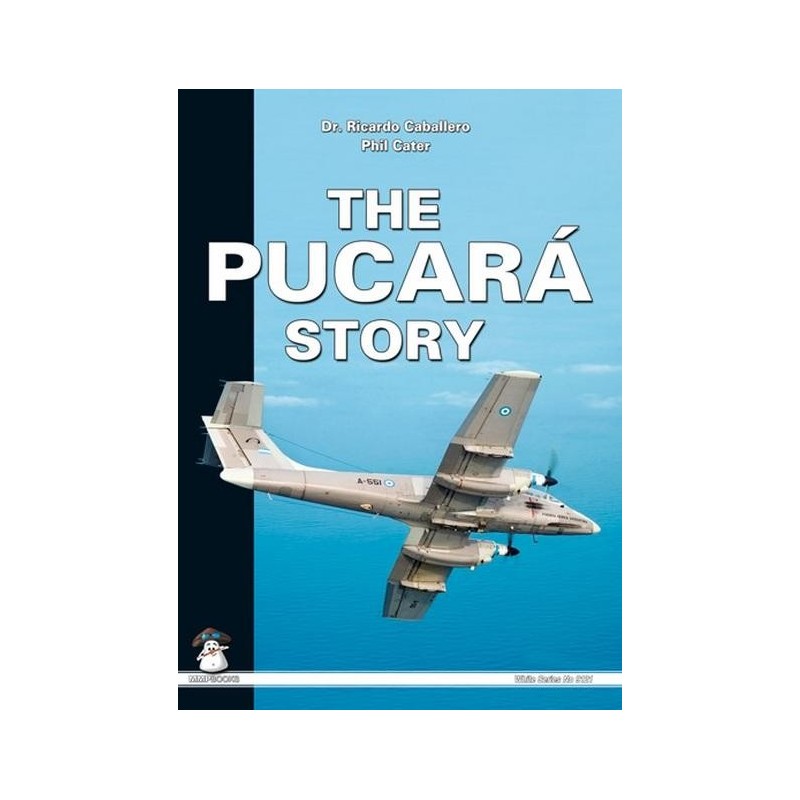 The Argentine FMA IA-58 Pucará light attack aircraft was developed in the late 1960s. The aircraft remains in active service to this day. Best known for its involvement in the South Atlantic conflict in 1982, the Pucará remains an effective and much appreciated warplane.

This book tells the full story of its development and operational use, illustrated with many photos and colour profiles.