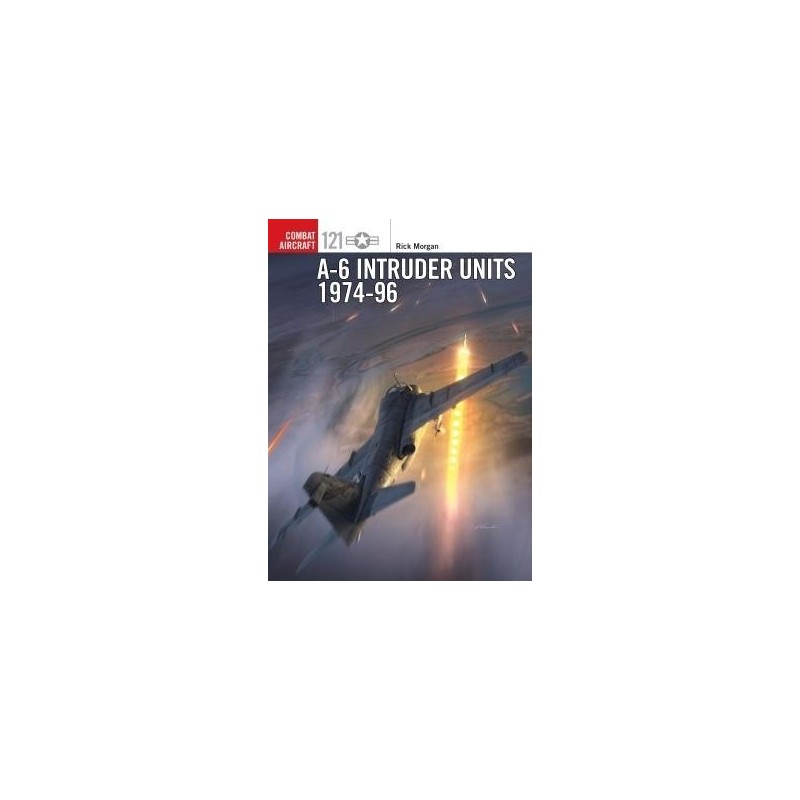 In the three decades following Vietnam, the veteran A-6 Intruder remained the most powerful strike aircraft available to the US Navy and Marine Corps. Engaged in operations over Cambodia, Lebanon and Libya during the 1970s and 80s, the A-6 maintained its reputation as the Main Battery' of carrier aviation, remaining in service through the First Gulf War up until 1996 when its duties were taken over by the F-14 Tomcat. Following on from his study of the A-6 Intruder's exploits during the Vietnam War, Rick Morgan details the technological developments that were introduced to the airframe after that conflict and how it shaped the operational employment of the aircraft. Filled with first-hand accounts from pilots and navigators, as well as profile artwork and photographs, this is the complete story of the US Navy's main medium attack aircraft in the latter part of the Cold War.