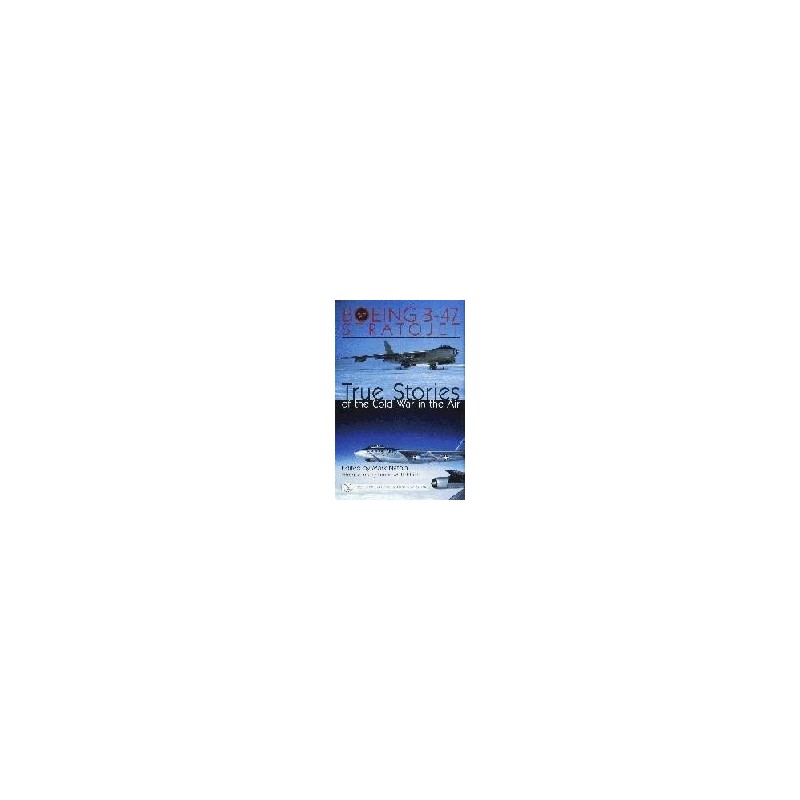 During the early days of the Cold War, the Boeing B-47 Stratojet was America's "big stick" with more than 1500 operational aircraft available to attack targets withing the Soviet Union, and was the world's first operational swept-wing, multi-jet engine bomber. Beginning with the maiden flight of the XB-47 in 1947, and concluding with the final flight of any B-47 in the 1986, B-47 True Stories details the development and operational history of a remarkable aircraft that the USAF initially did not want. Eventually, more than 2000 Stratojets were built by Boeing, Lockheed, and Douglas aircraft companies.