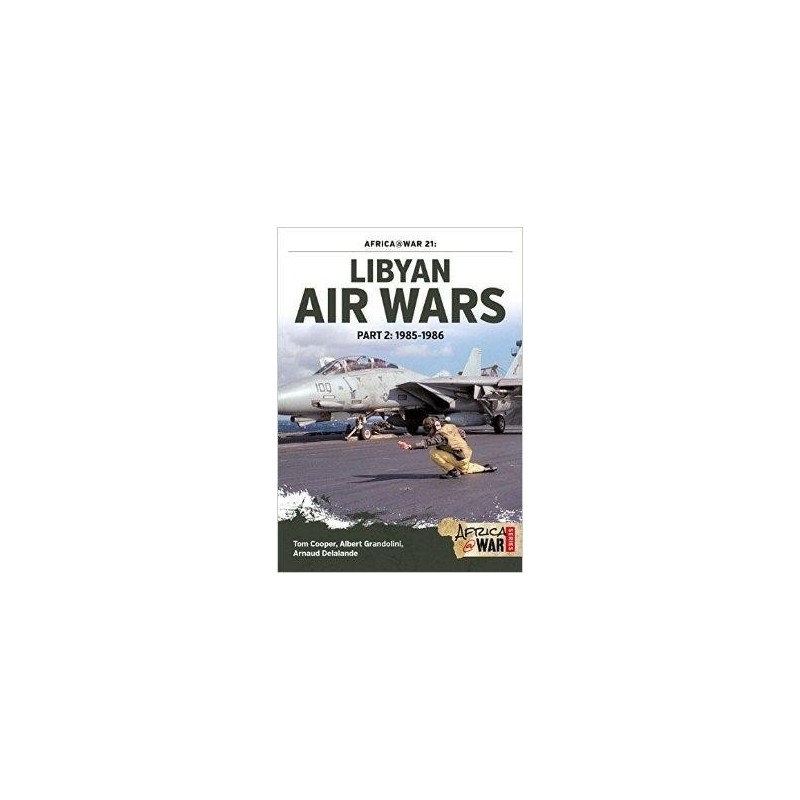 While the first volume in this mini-series spanned the first decade of confrontations between Libya and several of its neighbours, but foremost the USA and France, between 1973 and 1985, the second is to cover the period of less than a year between mid-1985 and March 1986, when this confrontation reached its first climax.

Through mid and late 1985, relations between France and Libya became tense over the situation in Chad. By early 1986, the French felt forced to deploy their air force for an airstrike on the crucial Libyan air base at Wadi Doum, in the north of that country. Tripoli reacted with a high-profile aerial attack on NDjamena IAP and by bolstering support for its proxies. This eventually provoked Paris to launch its third military intervention in that country, Operation Épervier.

Meanwhile, a series of terror attacks on US citizens and interests in Europe and the Mediterranean area took place. While most of these saw the involvement of Iran and Syria too, Libya was recognized as major supporter of the activities in question. In the aftermath of several traumatic experiences, the US administration began planning for direct action against the government in Tripoli and various terrorist organizations supported by it. As the Pentagon planners prepared a contingency list of targets in Libya, and the US Air Force began planning its involvement, ships and aircraft of the US Navy launched intensive operations off the Libyan coast with the aim of provoking an incident that could be used as a reason for major military attack on Libya. Eventually, these operations culminated in Operation Prairie Fire a series of short but sharp clashes between the US Navy and Libyan air defences and the Navy, in March 1986.

Part 2 of this mini-series provides an unprecedentedly detailed and richly illustrated description of the involved air forces, their equipment and markings, and related military aerial operations, many of which have remained unknown until today, while others have been forgotten outright.