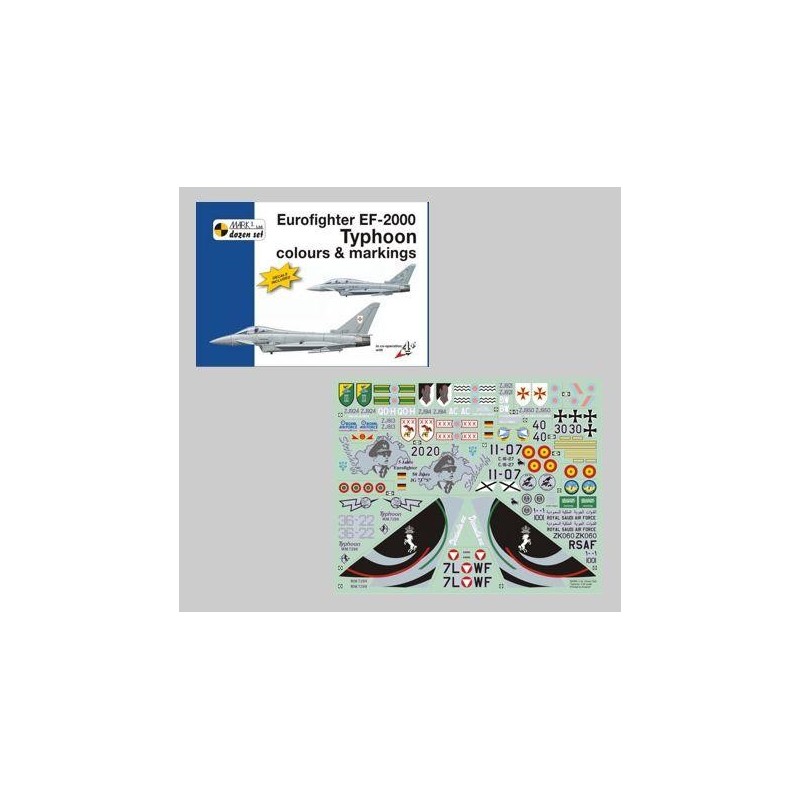 - Designed by a four-nation European consortium, the Eurofighter EF-2000 represents the 4th generation combat jet, primarily intended for air defence but also having a limited air-to-ground capability. With the prototypes flying in 1994 and the first production aircraft in 2003, the initial contract called for 620 planes for the UK, Germany, Italy and Spain, while later, Austria and Saudi Arabia also became the type users. Both single- and two-seaters were evolved and their manufacture has been shared among the four respective countries.