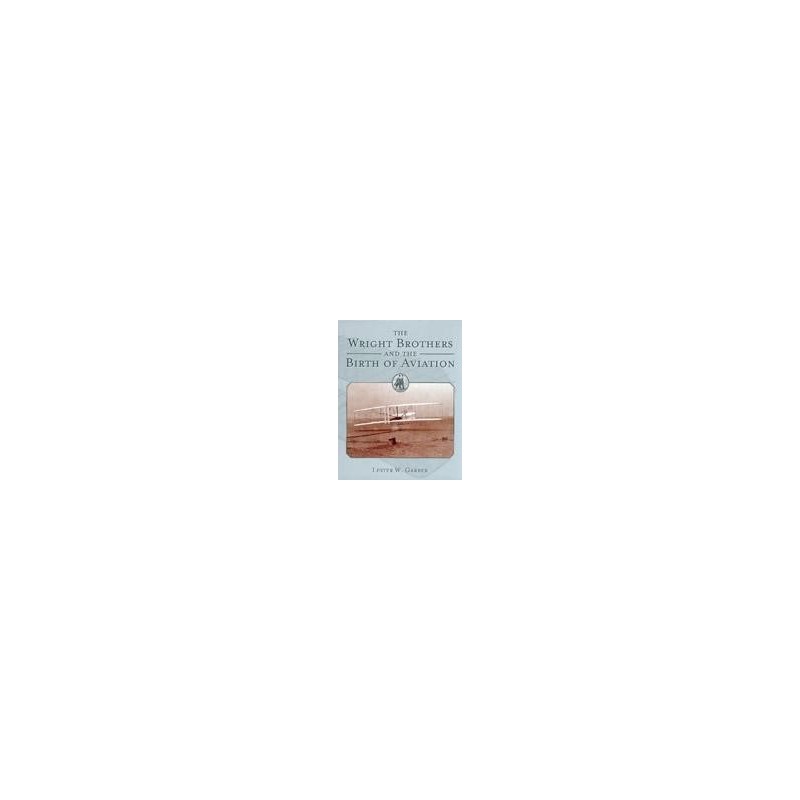 On December 17, 1903 two bicycle mechanics from Dayton, Ohio achieved the first powered man-carrying flight that was sustained and controlled. The Wright brothers accomplishments were not lucky accidents and theirs is a wonderful story about the power of individuals and the scientific method.

This thirteen-chapter book is written at the same intellectual level as was used by the Wright brothers. It is structured around three fundamental questions:What is the problem of flight?In 1899, what was known?How did the Wright brothers do it?