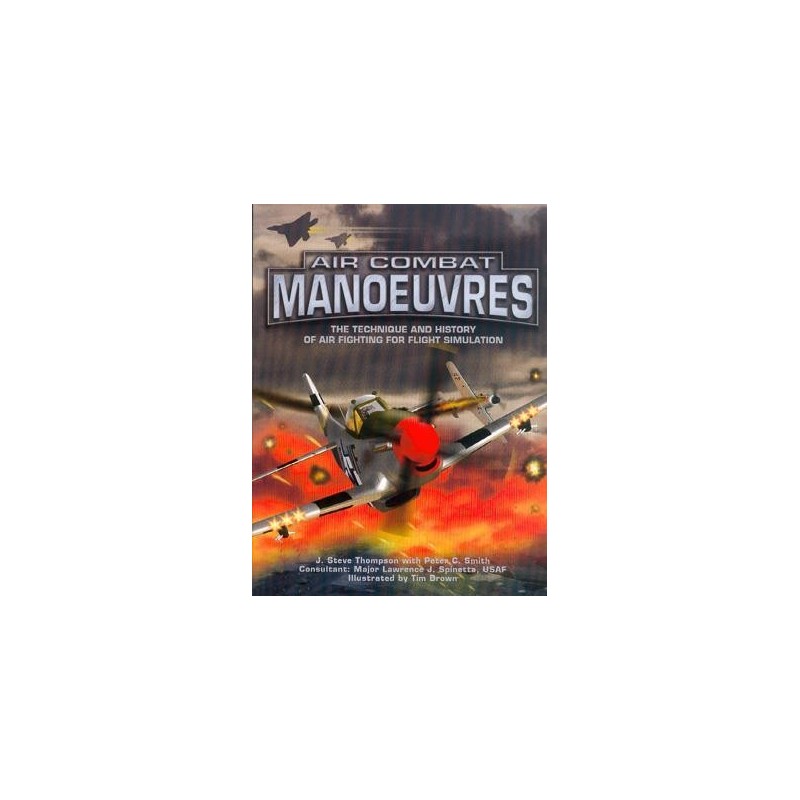 Computer flight simulation is one of the fastest growing modern hobbies, with thousands of 'pilots' or 'simmers' going online everyday to pit their flying skills against their computers or opponents from all over the world, in many different scenarios, both current and historical.

This is the definitive guide for flight simmers interested in combat simulation with easily accessible information and colourful illustrations that can be used as a guide to the methods of air combat from World War One to the modern day. Using state of the art digital illustration techniques the book shows how and when to employ the best manoeuvres to beat both the computer and other players. Diagrams show both the manoeuvre itself and the actual methods used on the joystick. Further sections deal with ground attack, mission planning and the historical perspective. It will be relevant to those at an entry level and those who have been in online gaming communities for years and will be ideal for both the expert gamer and the more casual player. To help bring history to life the text and diagrams will be supported by historical narratives derived from real combat pilots, design histories on key aircraft and full colour profile artworks.

A masterful work by an expert which gives all 'simmers' the complete guide to flight simulation combat manoeuvres. 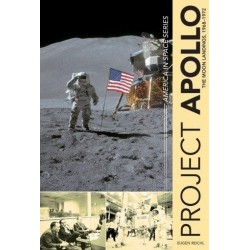 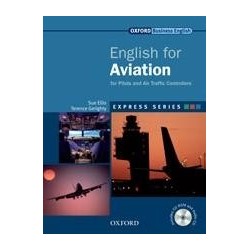 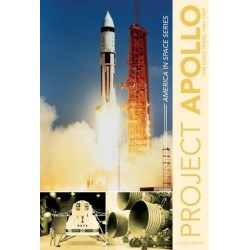 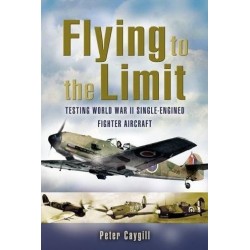