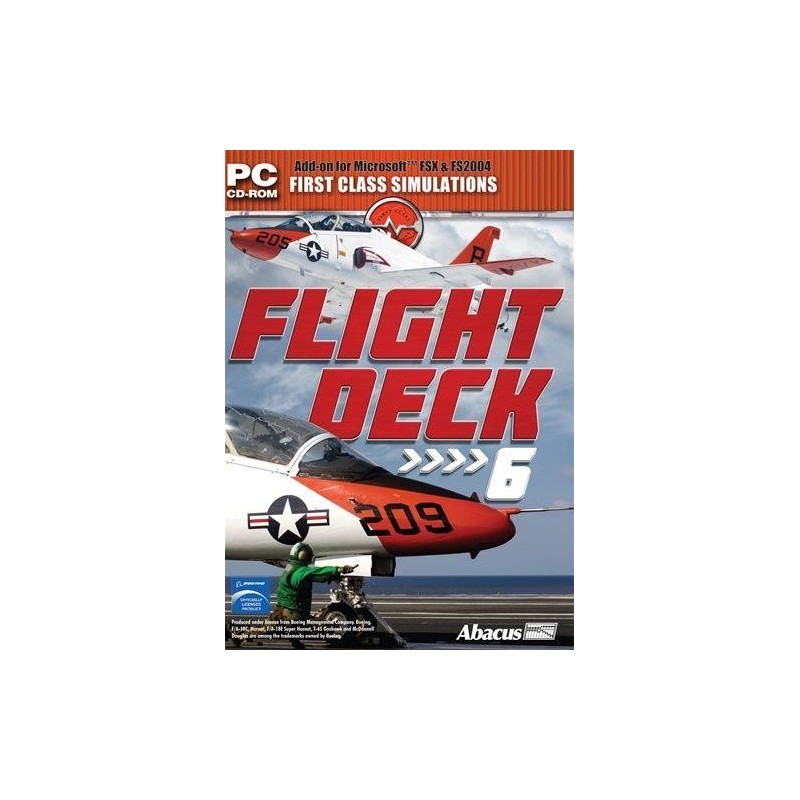 Experience the heat of the afterburner as you reach for the sky in Flight Deck 6!

A new achievement exclusive to Flight Deck is the inclusion of missions not just for FSX but interactive, voice guided missions for FS2004 based on new technology. Enjoy some of these exciting and realistic scenarios in FSX: Blue Angel formation flying, Seahawk helicopter rescue.