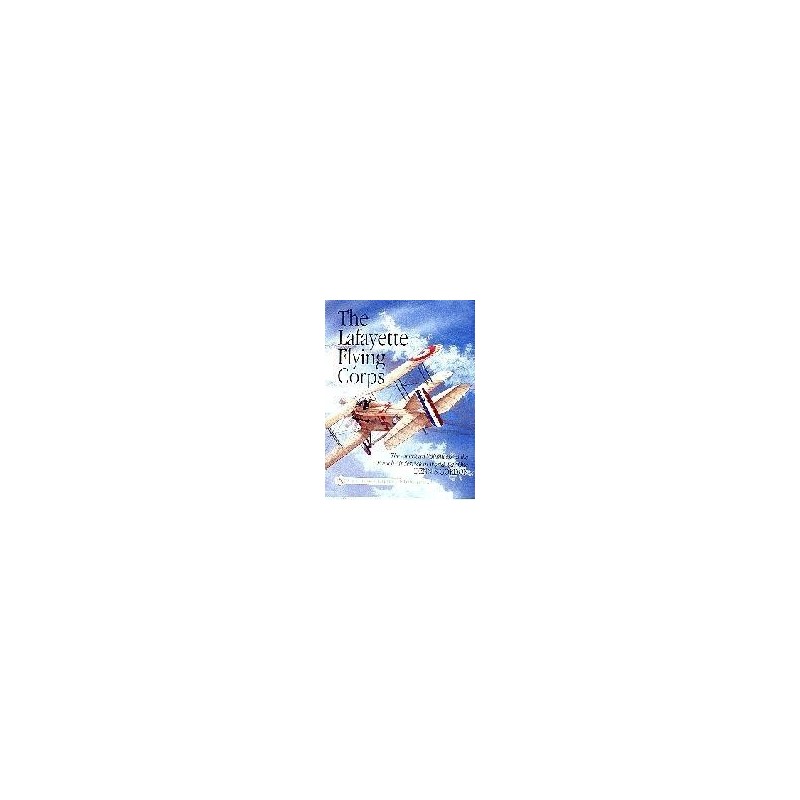 This new book contains not only a history of the legendary Lafayette Flying Corps, but also detailed biographies of the 269 volunteer American airmen and gunners of France's Service Aeronautique who flew in sixty-six pursuit and twenty-seven bomber/observation squadrons over the Western Front also included are the thirty-eight pilots of the Escadrille Lafayette. It is an accurate and absorbing account of the lives and combat experiences of the men who later formed the nucleus of the American Expeditionary Force squadrons. This ground breaking work contains comprehensive research, including details of war casualties and survivors, and many unpublished photographs.