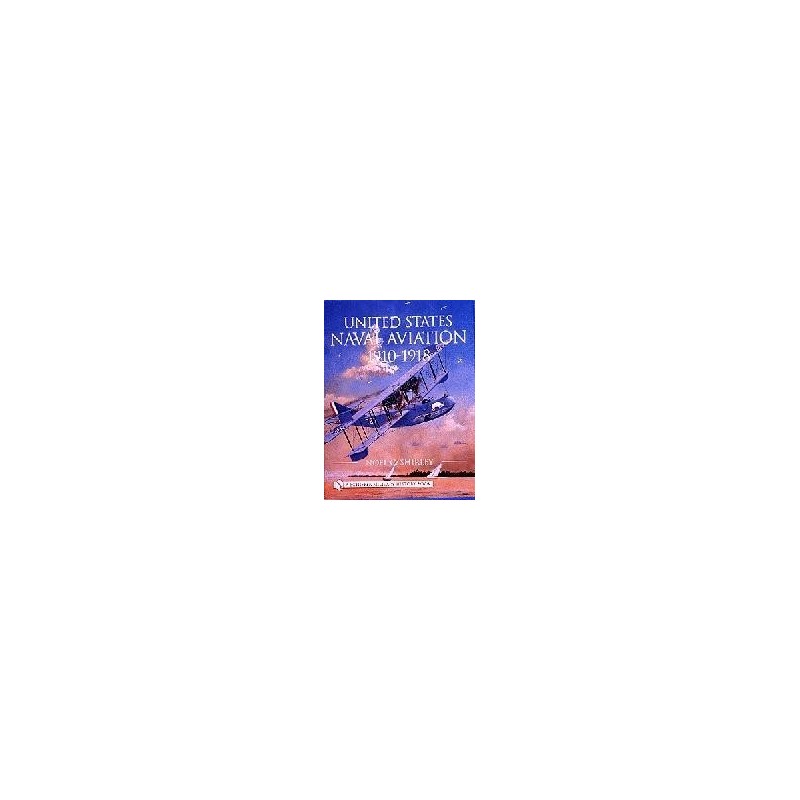 He then discusses the manner and role that the Naval Aviation service applied to the war effort during 1917-1918. The book covers not only the subject of naval aircraft, but also describes the activitiesof the Navy in the of lighter-than-aircraft. Specific information is provided on each of the Naval Air Station constructed and operated, both domestically as well as in Foriegn Service during the War. Detailed discussion is also provided regarding the role of Marine Corps aviation during this time period.