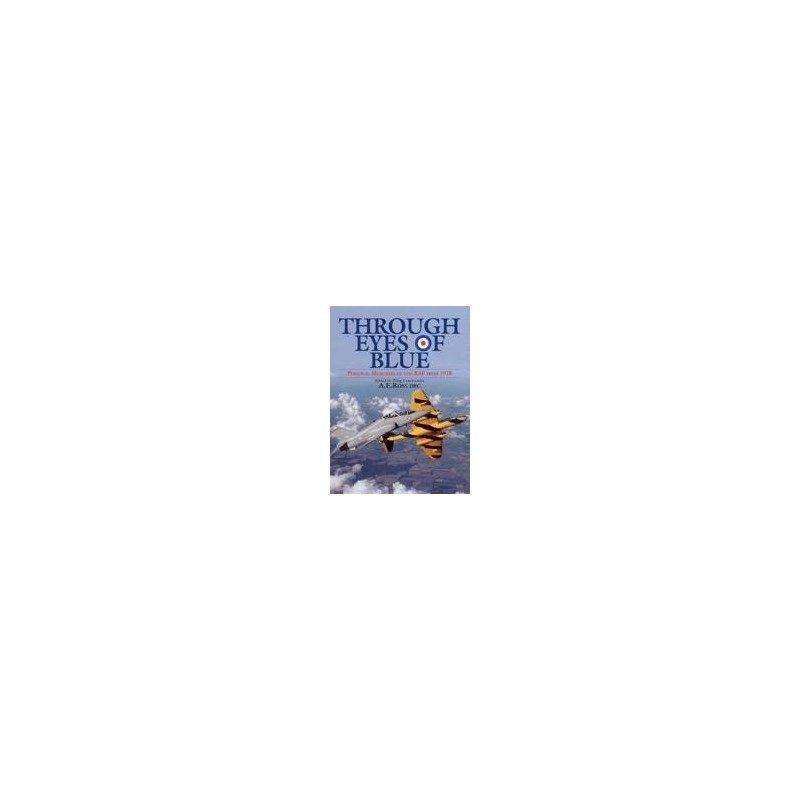 This book contains 193 personal memories of life in the Royal Air Force. It spans the years from the formation of the RAF in 1918 to operations in the Balkans in the 21st Century. The contributors represent all ranks from aircraftsmen and women to Air Chief Marshals and together they paint a vivid picture of some of the most remarkable events in the RAF's history.

Throughout its pages you can trace the development of specialisations such as navigation, communications and of course - flying. The world-wide operations to which the service was committed in war and peace are well represented as the narratives range through Mesopotamia in 1920, India in 1936, Malta in 1942, Korea in 1950, the Falkland Islands in 1982 and the Gulf War in 1991. The lesser-known elements of the RAF are also represented - doctors, air-sea rescue, police, plotters and controllers all tell their stories

Every contributor was actively involved and the result brings RAF history dramatically to life.