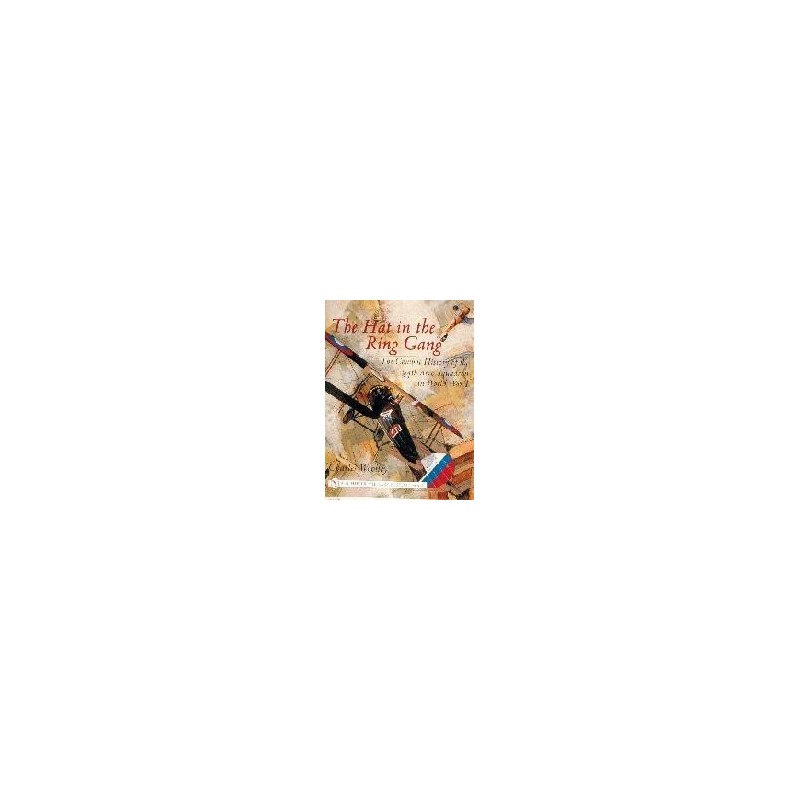 - The names Raoul Lufbery, Doug Campbell, Reed Chambers, Ham Coolidge, and the greatest American fighter ace of World War I, Eddie Rickenbacker, are those most closely associated with Uncle Sam's "Hat in the Ring" squadron, the 94th Aero Squadron, U.S. Air Service, 1917-1919. This all new book, "The Hat in the Ring Gang," contains a rich mixture of official as well as personal contemporarily written accounts of the 94th Aero Squadron, the most successful pursuit squadron in the United States Air Service. Combat reports, letters of the aces, and diary entries of other pilots are woven together to tell the story. Over 375 photographs, color profiles on Nieuports and Spads, rosters of pilots, aircraft, and citations for bravery awards round out this lively history of war in the air American style, spotlighting the gallant 94th.