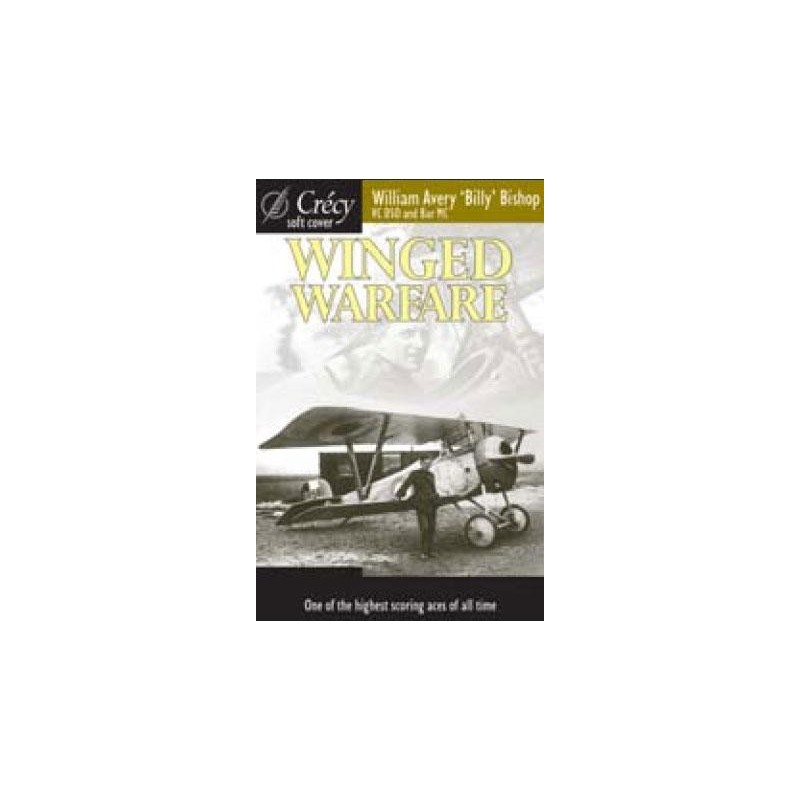 WINGED WARFARE. One of the Highters Scoring Aces of all Time.

Billy Bishop was one of the greatest fighter pilots of World War I and possibly one of the highest scoring fighter aces of all time. In just six weeks during April and May 1917 he shot down twenty enemy aircraft including nine combats in a single day eventually being awarded the Victoria Cross for a lone mission to attack a German airfield. Winged Warfare is a unique autobiographical and contemporary account of the birth of modern air combat from one of its most famous protagonists and its themes of death and survival above the battlefield are as relevant today as they were to the very first fighter pilots.

WINGED WARFARE. One of the Highters Scoring Aces of all Time.