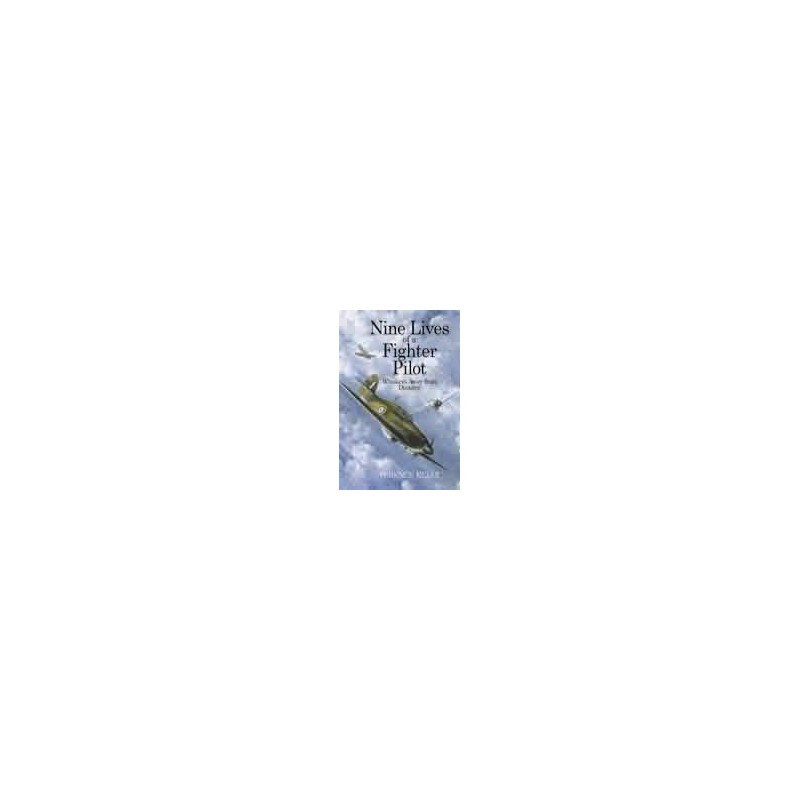 Flying can be dangerous - flying in wartime is very dangerous and frequently lethal. Find out what scared the hell out of Hurricane pilot Terence Kelly during WWII

This book traces the wartime career of the author, who flew Hawker Hurricanes in several operational theatres. It covers eight major flying incidents when either good luck or quick reaction narrowly averted disaster.

Situations include: emerging from cloud over the sea with instruments adrift and not knowing the direction of the nearest land: a radio failure when flying at night between sea and mountains: returning to England from a fighter sweep over France with fuel near exhaustion point: using all manoeuvres to evade a pursuing Japanese Zero and hauling a Hurricane fighter out of a Mach 1 dive. The ninth incident? With no aircraft left to fly, the author survived three years in a Japanese PoW camp close to Hiroshima and named Hiroshima 5.