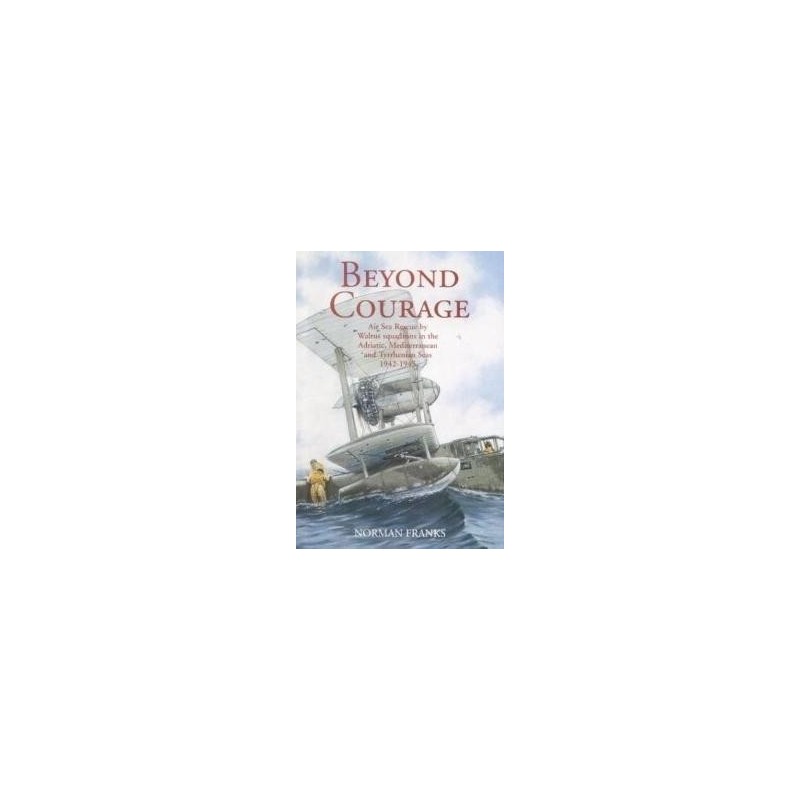 - This new book covers the adventures of 283, 284, 293 and 294 Walrus Squadrons, operating from North Africa, Sicily, Italy and Sardinia.

The pilots, like their counterparts in England, knew of the dangers of landing on the sea. It was a daunting task attempting to rescue downed airmen as they had often to operate in bad weather, and near hostile coasts. Airmen who were bobbing about in dinghies, or even just in their Mae West life jackets, were difficult to locate. Rescues from the cold sea needed to be speedy affairs, especially of those survivors not in dinghies, and the Walrus aircrew were always aware that time was of the essence. Moreover, rescues near a hostile shore often resulted in gunfire from German or Italian gunners. Missions were always treacherous.

Many Walrus pilots have added personal recollections to the narrative and so too have some of those airmen who were rescued. As well as RAF and SAAF airmen, there were numerous USAAF units involved in the air war over the Mediterranean and Italy, and Norman has been in contact with several Americans whose lives were saved by these gallant men who flew the Walrus amphibian single-engined biplane. Men who knew only too well that to pick up more than two or three airmen generally meant a hard sea-borne taxi ride back to base, which conditions never guaranteed.

The stories of these rescues gives one a sense of sincere pride in the men who daily risked their lives to save others from a very hostile environment.

This is Norman Franks' second Air Sea Rescue book, the first, Another Kind of Courage, was published in 1994, and covered the Walrus squadrons in action from the UK (English Channel and North Sea) in World War Two.