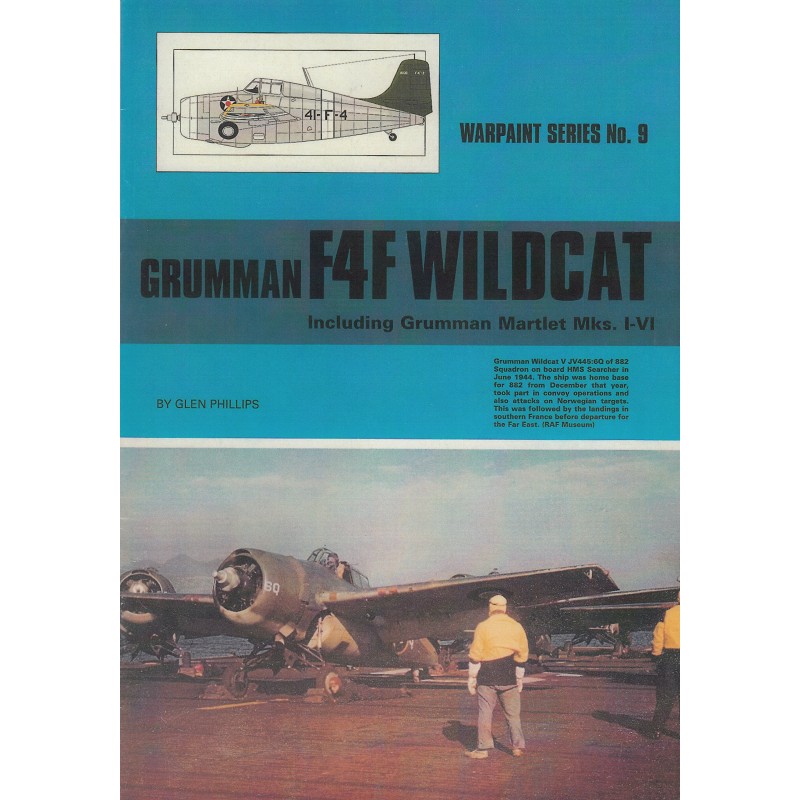 It was not until October 1941 that the name Wildcat was bestowed upon it. By December 1941 production of the F4F was well in hand and the F4F was built for export or Lend-Leases, Grumman had been able to supply approximately 242 F4F-3 and -3A fighters to 11 US Navy and Marine Corps squadrons