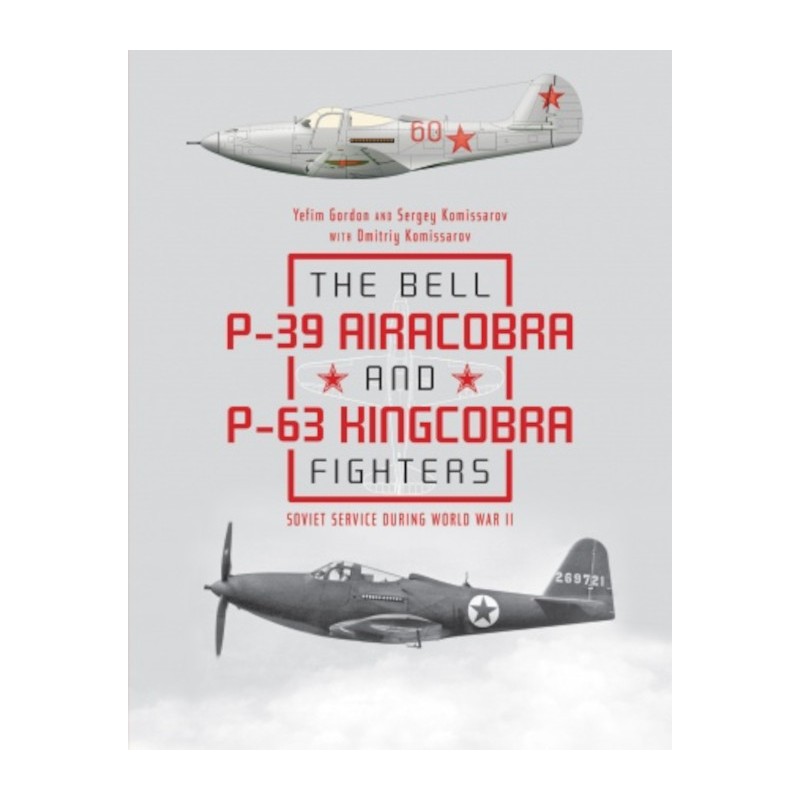 Under the Lend-Lease agreement with the US during WWII, the Soviet Union received large quantities of war materiel, including many aircraft; the Bell P-39 Airacobra takes a special place among them. The P-39 was dismissed as hardly suitable for combat both by the US and England, who turned it over in large numbers to the USSR. Soviet pilots had different views, though, and achieved excellent results while flying the type; more than twenty Soviet aces flew the P-39. As air combat over the Russian front was conducted mostly at low altitudes, the P-39 came into its own. Innovative tactics and motivation, coupled with the P-39's sturdy construction and adequate firepower, proved successful for the Soviets. The P-39 was in Soviet service since 1942; nearly 5,000 were supplied and used on the Soviet-German front, along with 2,400 P-63 Kingcobras, which saw only limited action against Japan at the close of the war. This detailed, illustrated history features many color side views and previously unpublished photographs.